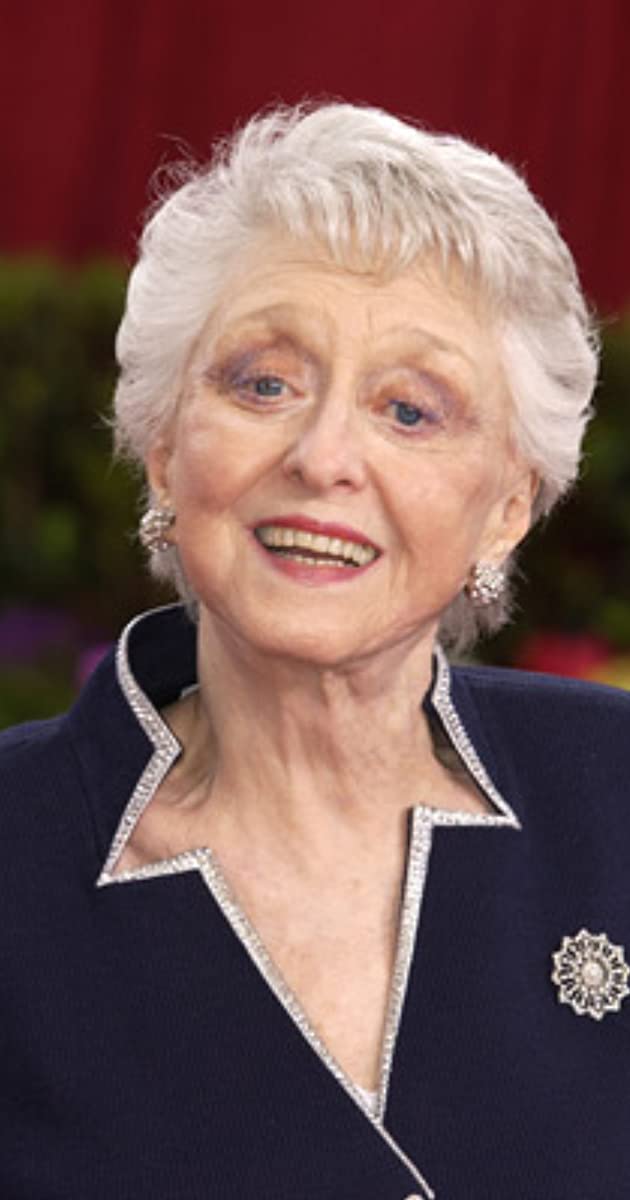 Celeste Holm was an only child, born into a home where her mother was a painter and her father worked in insurance. She would study acting at the University of Chicago and make her stage debut in 1936. Her Broadway debut came when she was 19 in ‘The Time of Your Life’. She appeared in many successful plays, including “The Women”, “Oklahoma!” and “Bloomer Girl”. It was in the production of “Oklahoma!” that Celeste would sing the showstopper, “I Cain’t Say No”. She was signed by 20th Century Fox in 1946 and appeared in her first film, Three Little Girls in Blue (1946). With her third film, Gentleman’s Agreement (1947), she would win the Supporting Actress Oscar and a Golden Globe. Celeste would be nominated twice more for Academy Awards in the Come to the Stable (1949) and All About Eve (1950). But, Celeste was a star who loved the stage so she left Hollywood, only to return for two MGM musicals in the 1950s. They were The Tender Trap (1955) and High Society (1956). In addition to her stage career, Celeste appeared on television in her own series, Honestly, Celeste! (1954) and as a panelist on Who Pays? (1959). In 1970, Celeste returned to television series as the chaperon to the president’s daughter on Nancy (1970). For the next two decades, she would appear on television in regular series, miniseries and movies. Celeste Holm died at age 95 of a heart attack on July 15, 2012.