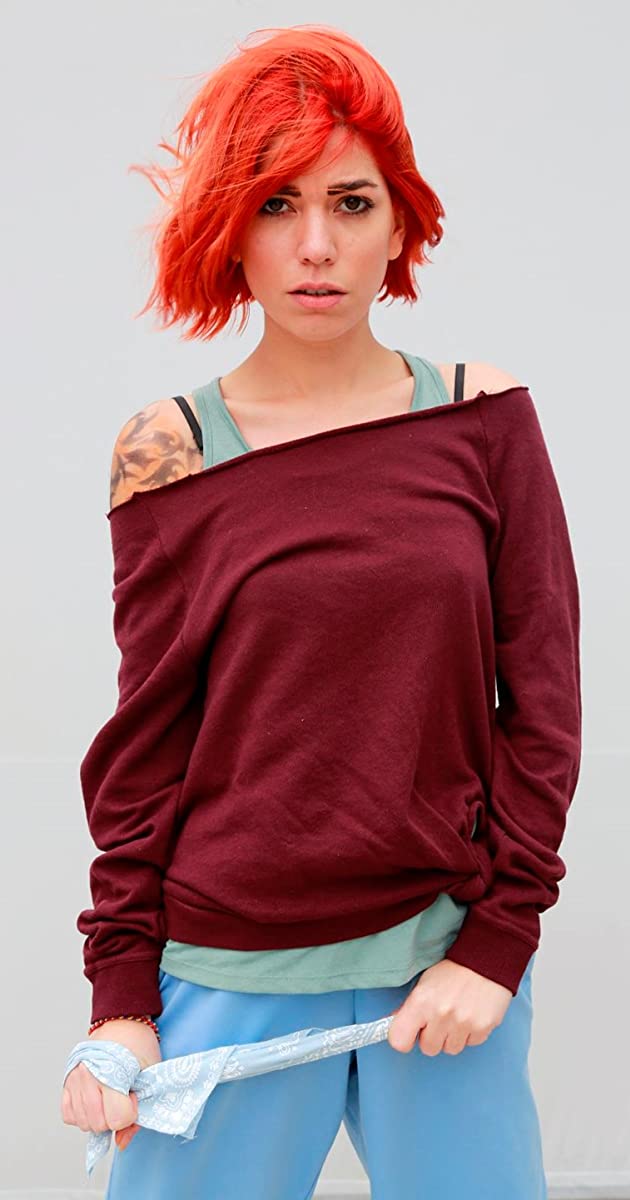 Ceren Moray is a Turkish actress. A few years after her birth, the famous actress who moved to Istanbul with her family began her theatrical education at a young age. She studied at Pera Fine Arts for a long time and earned the Haliç University Theater Department in 2005 and graduated from university in 2009. Turkish actress known for her roles as Su on Kavak Yelleri and Zehra Cengiz on Isler Güçler. She also had a role on the show O Hayat Benim. Her first television appearance came in 2003 on the mini series Serseri Asiklar. She grew up in Diyarbakir, Turkey. She starred alongside Farah Zeynep Abdullah in A Small September Affari. In 2018 she played in TV series “Avlu”.