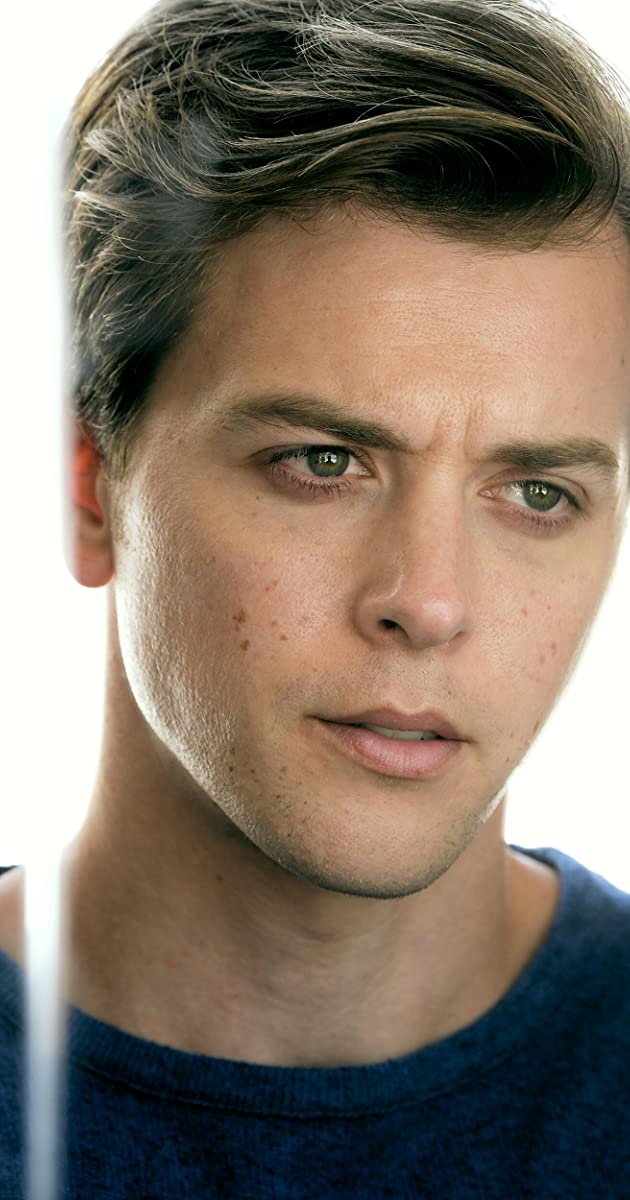 Emmy winner and Six time Daytime Emmy nominee, Chad Duell, stepped into his own portraying Michael Corinthos, CEO of ELQ and son of Carly Corinthos and A.J. Quartermaine, on ABC’s General Hospital. Leading up to this ground breaking role was a recurring role as Ronald Longcape JR on Disney’s Wizards of Waverly Place, staring along side love interest Selena Gomez, and a recurring role as Holden on The Suite Life of Deck. Chad received a 2018 Emmy nomination for his now recurring role as Adam Kenway on season 3 and 4 of Amazon Prime’s ‘The Bay’. Recently, Chad has begun to pursue his deep passion for movies landing the role of Jack in the Lifetime Thriller ‘A Friends Obsession’.

Chad, born in Chicago, raised in Scottsdale, AZ grew up very athletic, playing football, soccer and dabbling in MMA. He found his passion for acting at a young age, while attending a theatre class in high school. Deciding he had found his calling in the arts, Chad made his mind that Los Angeles was where he needed to be. He packed his bag straight out of high school, trekked out to Los Angeles, and landed his first major role less than a later.

Chad still pursues fitness and martial arts daily. He is a member of UCB, and is in constant practice of his craft and his love of acting.