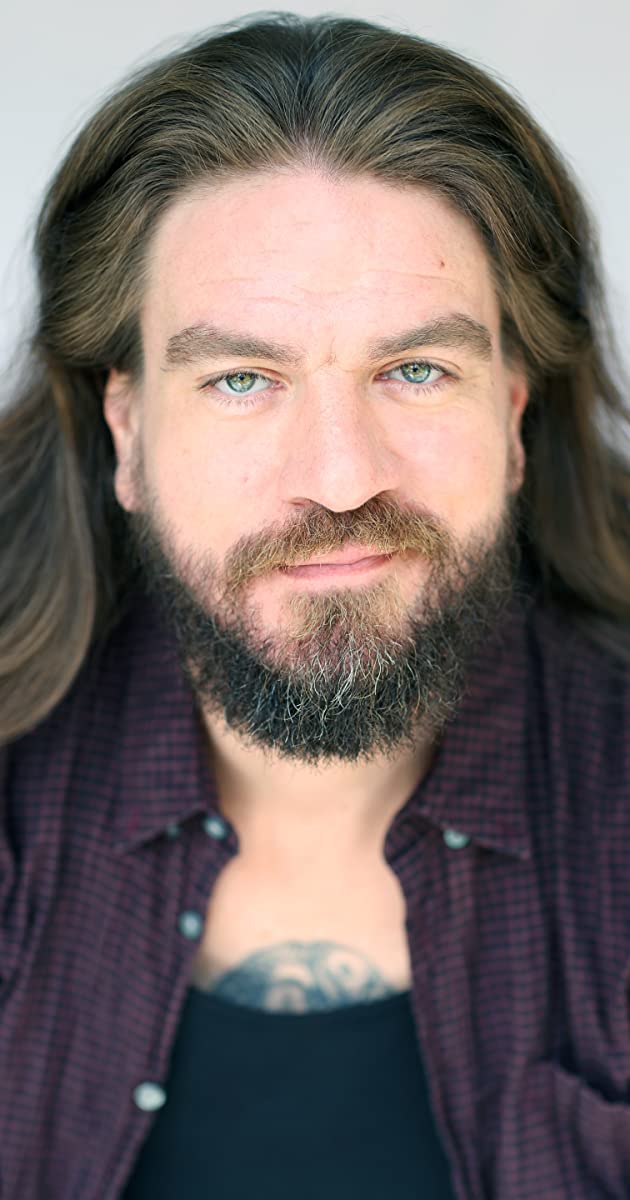 Early in his career, for five summers, Charles was invited by The Sundance Institute to participate in the Directors Lab, as an actor, to play and perform for the carefully selected directing “fellows” workshop and refine their individual visions while exploring and experimenting with cinematic storytelling. Halford cites this experience as intensely influential to his development as an artist, craftsman, and professional actor, as “(Sundance Institute) was a great privilege for me, as a local actor in Utah; on that mountain, every summer, with those amazing artists and professionals, wonderful, fascinating people – that had a profound impression on me. It is a most cherished, entirely unique, and invaluable experience to have had.” He also forged valuable working relationships through the “labs,” one of which would culminate in his being entrusted to portray Reggie Ledoux, the “black stars” boogeyman of the first season of HBO’s award-winning series, True Detective, by directing lab fellow Cary Joji Fukunaga. This “big-little part,” and Halford’s unsettling portrayal would establish him as a bold and noteworthy character actor in this, “The Golden Age of Television.” Charles was subsequently cast as a series regular on network television, in the straight role, the right-hand-man-and-muscle to the title character of NBC’s Constantine, a short-lived but well-received adaptation of the cult-classic DC/Vertigo comic “John Constantine, Hellblazer.” He has also brought to life, and very often died for, pivotal and dynamic characters within some of the most buzzed-about, beloved, iconic, and noteworthy shows of the 21st century such as NBC’s Law & Order: Special Victims Unit (1999), Sundance/AMC’s critically-acclaimed original series Rectify (2013), and AMC’s behemoth The Walking Dead (2010).