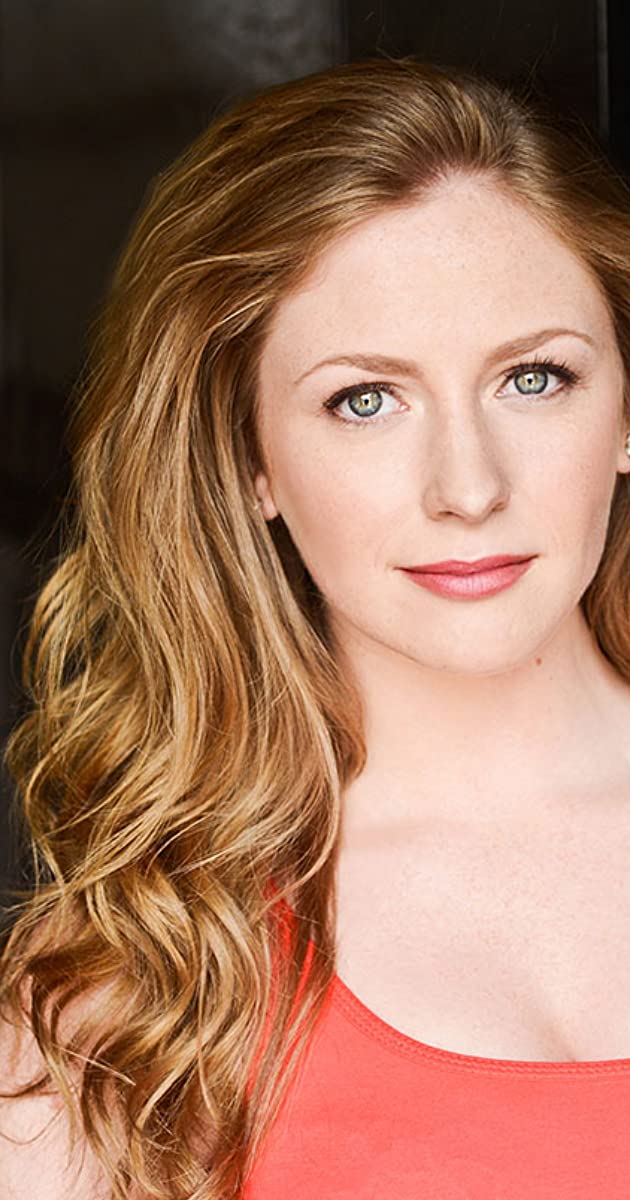 Charlotte Arnold is an actress, born July 27, 1989, in Toronto, Canada. She is perhaps best known for playing Holly J. Sinclair on the acclaimed teen series Degrassi from 2007-2012. In her tenure on the show, she won a Gemini for Best Performance in a Children’s or Youth Program or Series (2010), and was nominated for a Canadian Screen Award (2013). She will appear as Ally O’Dhonaill on the upcoming Amazon series Patriot.

She started acting at four, appearing in TV movies, series, and independent features, including The Safety of Objects (2001). She played Holly Hunter’s daughter in the Golden Globe-nominated Harlan County War (2000) and was nominated for a 2001 Young Artist Award for her role in Custody of the Heart. Charlotte played the title character in the Family/Disney Channel series Naturally, Sadie from 2005-2007.

From 2007-2012, she was an ambassador with Free The Children, taking part in a series of MTV documentaries across the globe and speaking in front of thousands of students and educators at ‘We Day.’ She holds a Bachelor of Journalism from Ryerson University, specializing in broadcast and documentary studies.