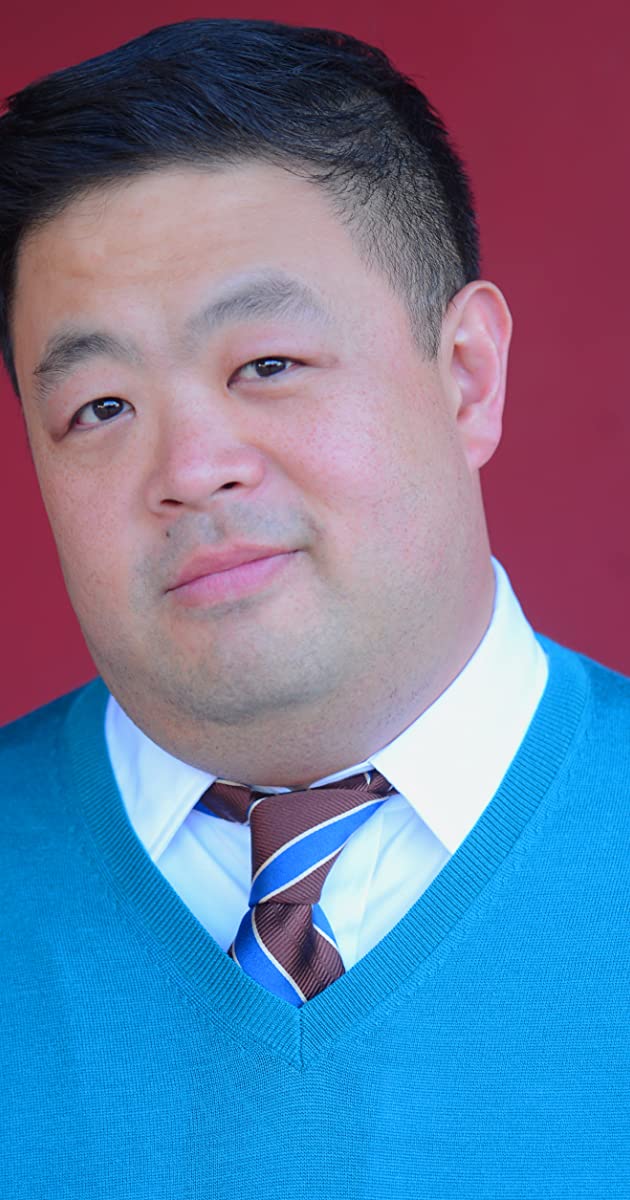 Chris Grace was born in Mississippi and grew up in Houston, Texas. He attended the University of North Carolina School of the Arts where he got a BFA in Drama, then moved to New York City where he became a professional actor and comedian. He originated the role of Christian Grey in the hit off-Broadway musical parody 50 Shades! The Musical. He’s performed stand-up comedy and longform improv all over the world, from Akron to Edinburgh to the Seychelles Islands. Chris lives in Los Angeles where he travels from one taco truck to the next, comparing carne asadas.