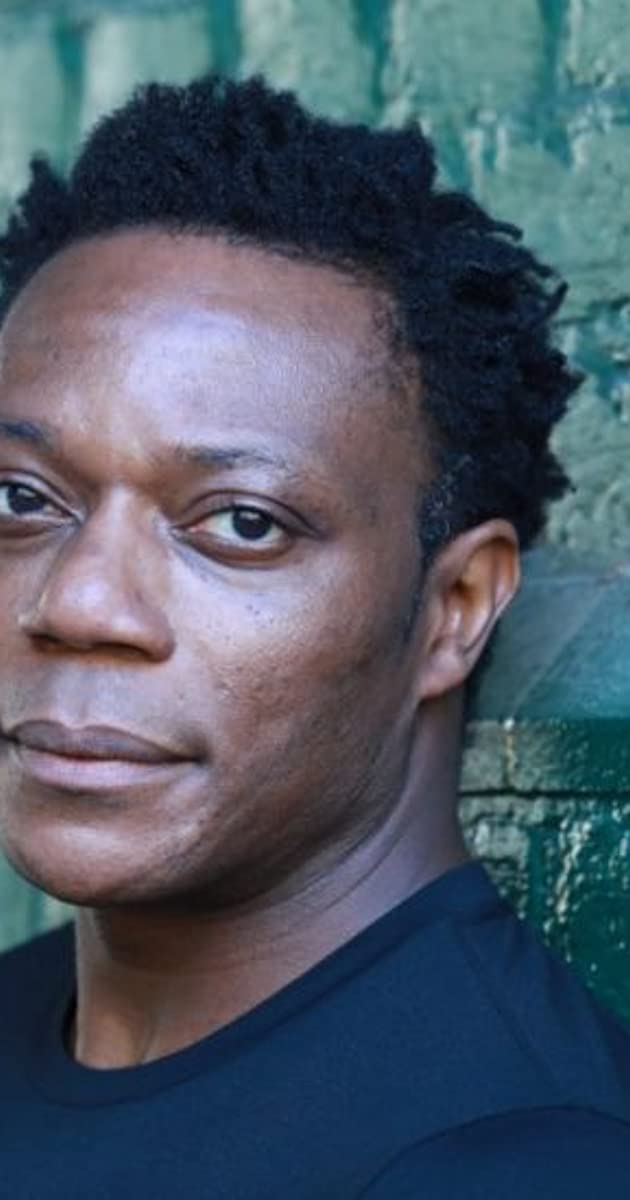 Chuk Iwuji was born in Nigeria in 1975. When he was ten his parents began working for the United Nations Organization and moved to Ethiopia, sending their son to a boarding school in England. He got in to Yale University to major in Economics but was interested in acting and joined the university’s drama society. Whilst he was appearing in their production of ‘Murder in the Cathedral’ he was offered an acting scholarship. He went to a drama school in Wisconsin then moved back to the United Kingdom, successfully auditioning for the Royal Shakespeare Company, where he has joined the ever-growing number of black actors, including David Oyelowo and Adrian Lester, who have played leading roles with no reference to their colour, replacing David Oyelowo in the role of Henry VI as well as playing Buckingham to Kevin Spacey’s Richard III at the Old Vic.