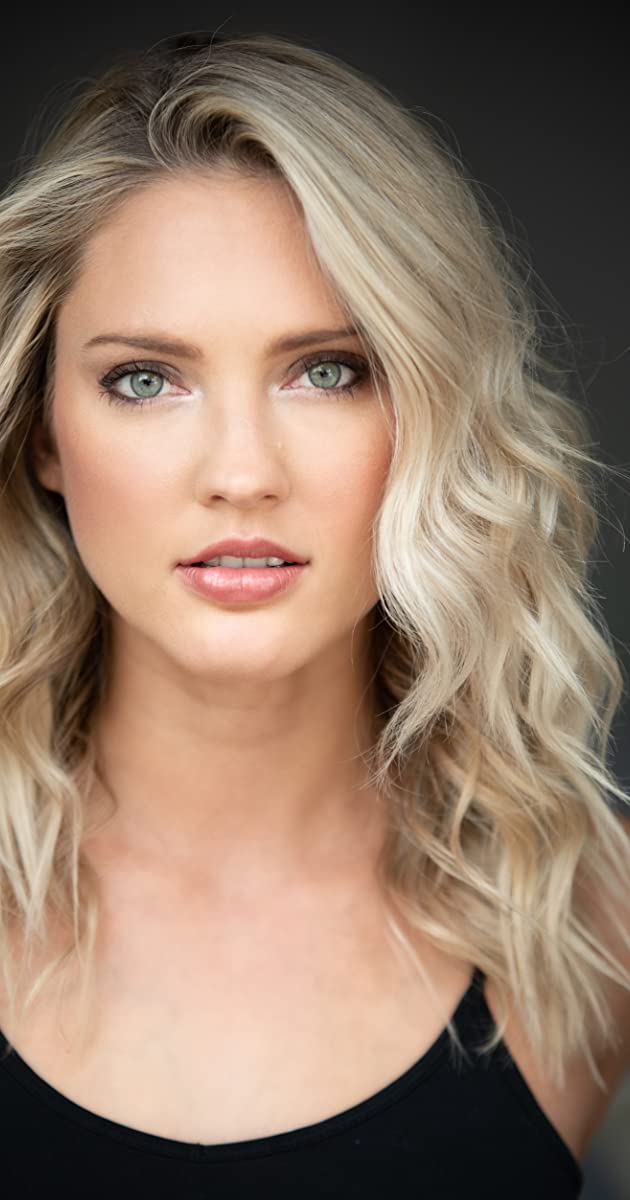 Ciara Chantel Hanna got started in the entertainment world when she was at the young age of 8. She traveled around Southern California singing with a local singing group, which entertained at such places as Knott’s Berry Farm, Royal Caribbean Cruise liner, and Universal Studios. She then pursued an acting/modeling career at 10. She starred in a few local plays before landing her first professional job doing a series of Commercials overseas for the United Kingdom. She also was very successful in modeling for such companies as Mattel, Robinsons May, California Halloween Costumes, Macy’s and many others on a regular basis. She then wanted to devote her time to school and friends when she came into her teens. Then her Senior year of high school she tried out for the new shorty season cycle 13 of America’s Next Top Model (2003). Out of 70,000 girls she made it into the top 16 girls. Being in front of the cameras again revived her love of entertaining. Since then she has done many television commercials, televisions guest-starring roles, music videos and films. She landed a role on the daytime soap opera The Bold and the Beautiful (1987), in which she has a recurring role playing a new character named Summer.

Ciara has a role in All American Christmas Carol (2013) starring Taryn Manning. Ciara plays Taryns Daughter Brandie. Ciara Hanna also most recently auditioned with over 2500+ actors to win the role of Gia the Yellow Power Ranger for their All New 20th Anniversary Season of Power Rangers Megaforce (2013). It was filmed in New Zealand aired on the Nickelodeon channel.