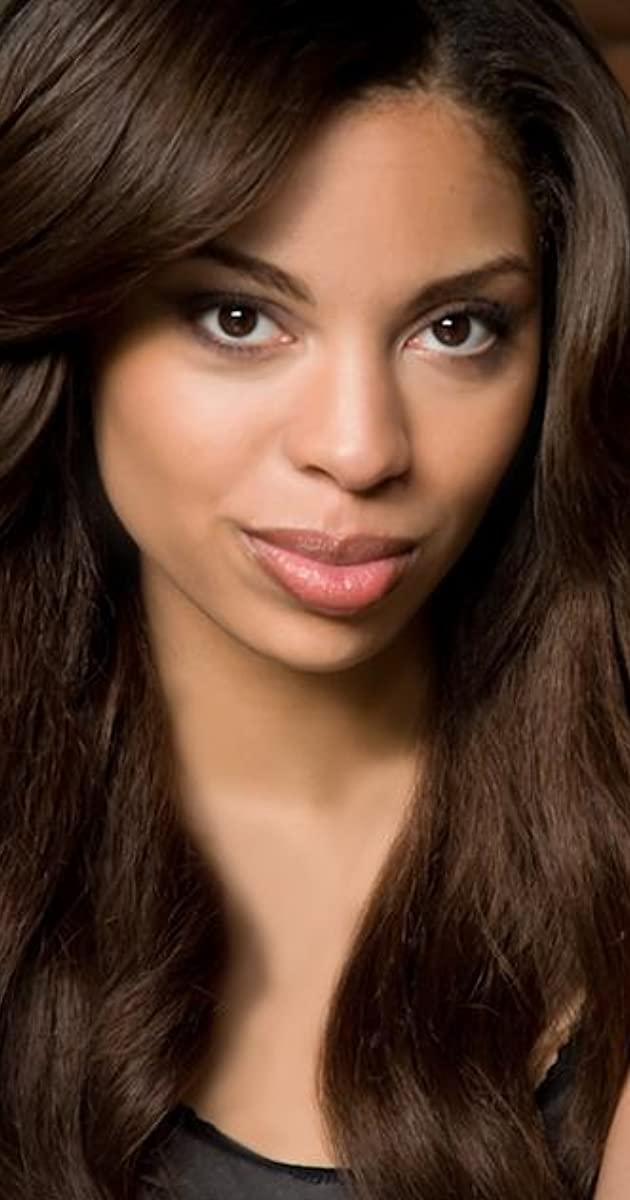 An accomplished actor, writer, social activist and entrepreneur, Ciera Payton is a well-respected pillar of the entertainment industry with an unwavering dedication to the arts. Growing up in the vibrant city of New Orleans, Ciera was surrounded by creativity in all forms – from street performers blowing their horns to muralists transforming the city’s landscape to every cook’s special recipe for gumbo. This dynamic environment fed her passion to become a successful working actor.

After Hurricane Katrina, Ciera and her family relocated to North Carolina where she graduated with a B.F.A. from the North Carolina School of the Arts. While still enrolled in school, Ciera landed the female lead role opposite Steven Seagal in Flight of Fury. Since her breakout role, she has shared screen time with many talented artists including Viola Davis, Nicholas Cage, Kevin Hart and Josh Brolin. Past credits include USA Network’s Graceland, Bad Teacher on CBS, Spike Lee’s Oldboy, and First, a new web series acquired by the Issa Rae Network. She also recently performed her one-woman show, Michael’s Daughter as part of the Los Angeles Women’s Theater Festival. The piece details her compelling journey from growing up in New Orleans to her present success in Los Angeles through a series of letters with her incarcerated father, Michael.

While dedicated to her acting career, Ciera also manages to find time to engage with her local community. Her dedication to arts education in underserved communities led her to create the Michael’s Daughter Project, an annual theater and media arts summer camp for youth in Panorama City. Ciera teaches and empowers the youth to share their stories through creative writing, theater performance and short film production.

In addition to her creative endeavors, Ciera is the owner of Sincerely Cosmetics, an all natural mineral-based cosmetic company which caters to health-conscious women who have sensitive skin. In the little free time she has, Ciera enjoys sewing, painting, cooking and most importantly: dancing! She continues to have an unwavering commitment to always be her best, challenge the limits of everything she does, while always remaining true to her creative motivations.