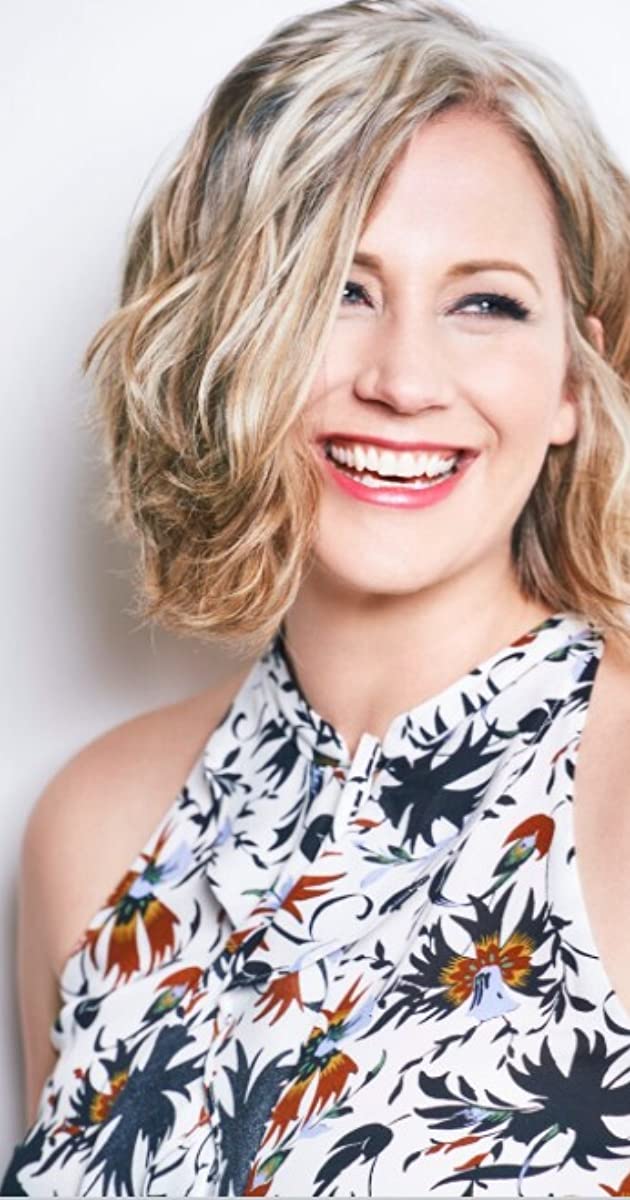 Cissy Jones is an award-winning actress, whose voiceover career spans the gamut from animation to video games and everything in between. Aside from winning a BAFTA for her performance in the 2017 Indie videogame Firewatch, Cissy has also cemented her role as a new animation actress to watch for her part as a recurring character in Disney’s Owl House series. When she’s not creating characters that kids of all ages adore, she’s lending her voice to more serious projects such as the Academy-Award nominated documentary Winter on Fire, as well as many national commercials, feature film trailers and network promos.