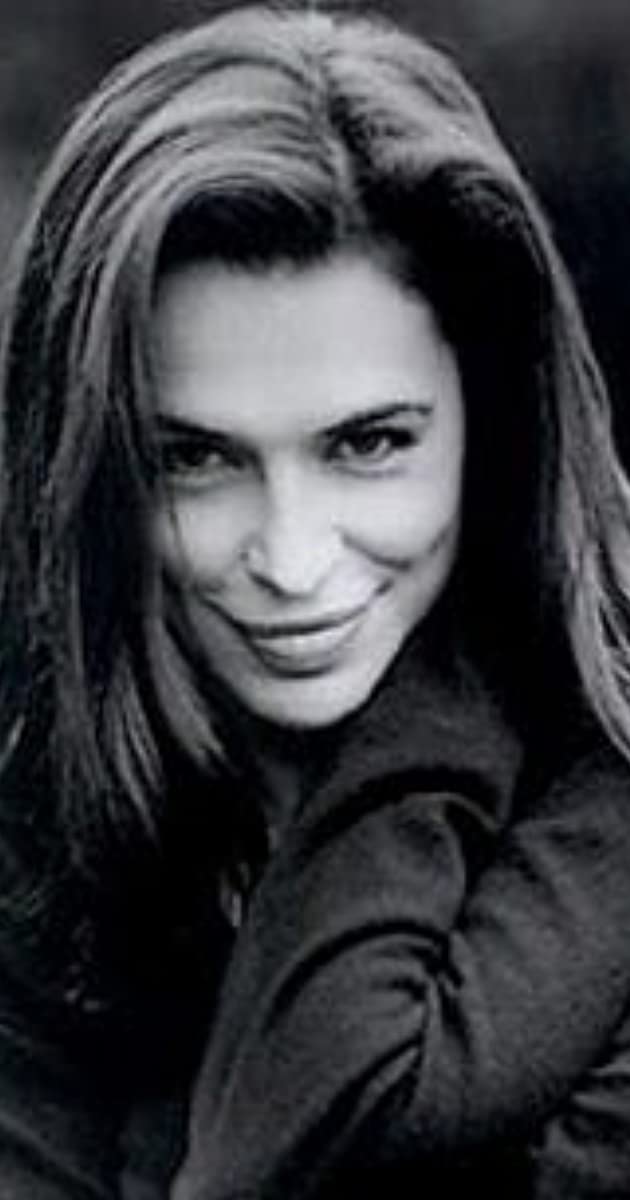 Claire was born in London, England. Her father is English and her mother is German. They moved to Canada when she was very young so even though she has a British passport she considers herself a Canadian. She went to school in Toronto and grew up around the High Park area. She worked as a model in her teens but was not really that good at it. She did some runway shows (as she was already 6ft tall at 16), a bit of magazine work and some commercials. Claire has done a lot of traveling. She speaks German and spent most of her summers in a town outside of Cologne in Germany (with her beloved grandmother Kai), after whom she named her production company, Kai Productions. She settled down for two years back in London in the 80s (going back to her roots apparently) and enrolled at London’s Central School of Drama. When her studies were finished and her parents cut off her cash, she followed her father to California and decided to try her luck in Hollywood.