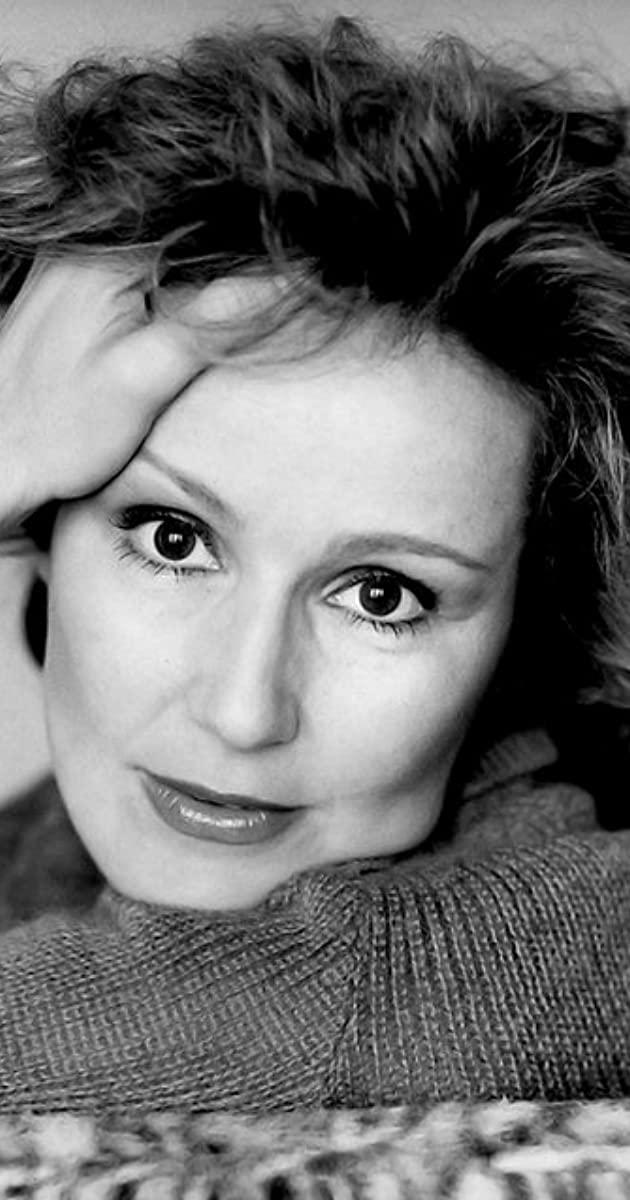 Nevins was raised in Brooklyn, the daughter of fur salesman Joseph Weintraub and his wife Anna (Lander) who worked in the garment industry. She attended the High School of Performing Arts in Manhattan and later graduated Phi Beta Kappa from New York University. Nevins made her first appearance on stage in a 1958 production of Waltz of the Toreadors at the Woodstock Playhouse. Two years later she debuted on Broadway in The Wall, opposite George C. Scott. In the course of the next four decades she went on to act in numerous plays in New York, Atlanta and Los Angeles. A seasoned and versatile character actress, her work encompassed roles in many notable plays, including The Iceman Cometh, Wait until Dark, Plaza Suite (again on Broadway and starring George C. Scott), Twelfth Night, The Little Foxes, Blithe Spirit, The Great White Hope and The Philadelphia Story. From 1994, Nevins was a regular member of the Los Angeles Matrix Theatre Company. Her equally prolific screen career began with a leading role in the cult horror flic The Mask (1961) and was followed by guest spots on numerous TV shows, her parts ranging from a cop’s wife in episodes of the crime anthology Police Story (1973) to a villainous night club proprietress in the spoof series Police Squad! (1982); from a Red Cross nurse ‘mock marrying’ Charles Emerson Winchester III in M*A*S*H (1972) to an alien officer in Star Trek: Insurrection (1998). She was also an accomplished voice-over actress, her credits including dual roles in the animated science fiction series Return to the Planet of the Apes (1975).

Nevins retired from acting in 2005. She had two daughters by her second husband, real estate investor Benjamin L. Pick who predeceased her in 2017.