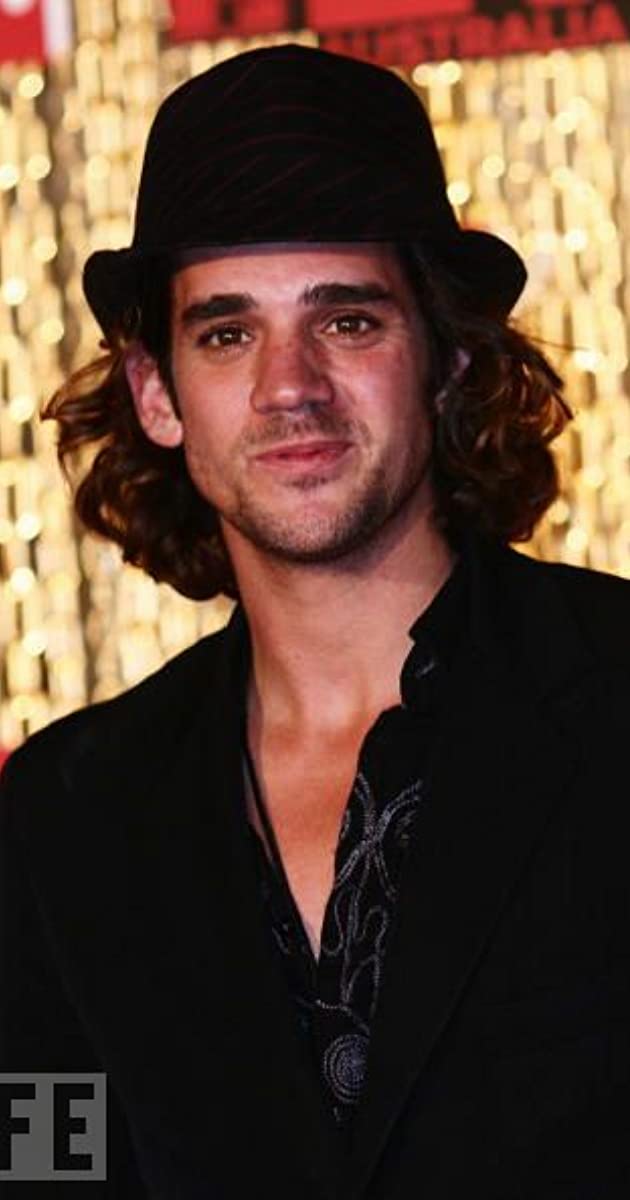 With his breakthrough performance at “The Kid” in Lana Wachowski’s sci-fi epics Matrix Reloaded & Matrix Revolutions, Australian actor Clayton Watson has been brought to the attention of mainstream audiences worldwide. However, Clayton’s humble beginnings from the Australian outback have seen this versatile actor return home from shooting film and television roles around the world to raising his young family in the countryside. Awarded an AFI and numerous other by his peers, Clayton’s role as iconic Ian Chappell in Howzat! Kerry Packer’s War proved his exceptional ability as a character actor donning 70’s style hair, mustache, as well as blue eyes to play Australia’s most celebrated cricket player. Howzat! won all the prestigious awards that year.

Clayton Scott Watson was born on the 23rd of March, 1977 in Glenelg, Adelaide and began acting on stage at the age of 7. He studied at the Australian Film & TV Academy for 3 years where he was poached by a talent agent which led to his first roles in TV & stage including his first lead role in High Flyers. He landed the coveted roles of Mickey Steele in Always Greener and The Kid in Matrix Reloaded & Matrix Revolutions in the same year and shot the two feature films and a television show simultaneously. Noted also for his singing voice in Always Greener, voice over work and his feature film scripts, Clayton continues to choose projects that are close to his heart and has just completed feature film Michael Wardeath – a story about war veterans and suicide – as writer, lead actor, producer and director in New York.

He now has several films in production and by looks to have a busy 2020 in front of him, signing onto two more US features.