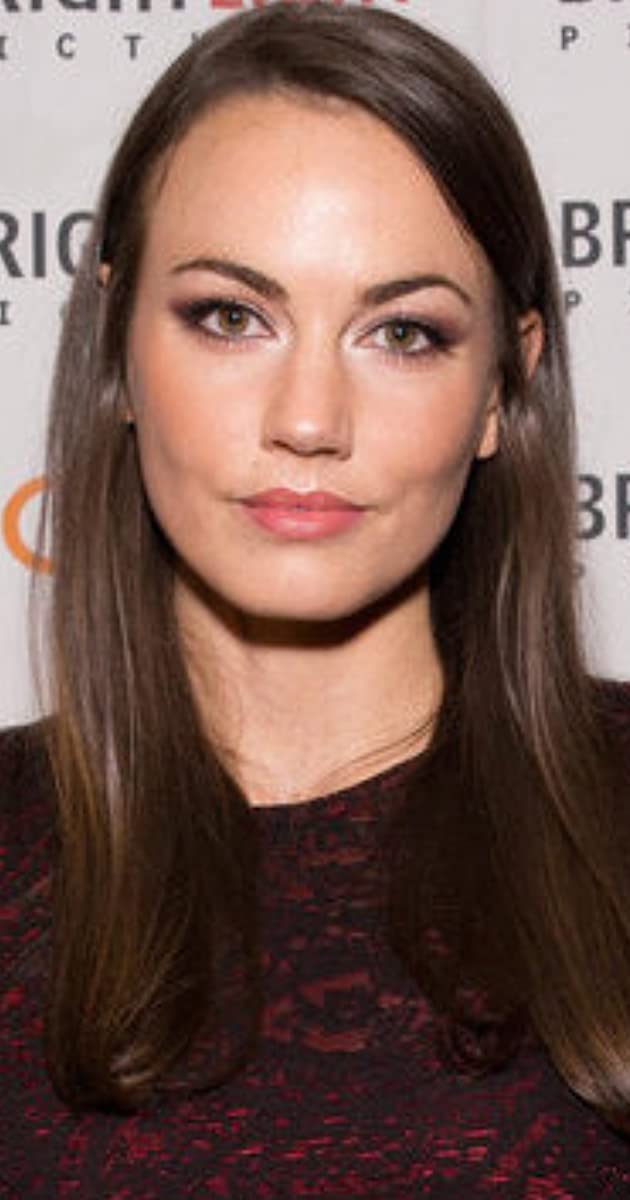 The youngest of three, Darla Taylor was born on January 31st, 1987 in Edmonton, Alberta, Canada where she grew up performing for her church. After high school she made the move to Vancouver, BC and attended the Vancouver Acting School. Her first book role was on an episode of Tower Prep.