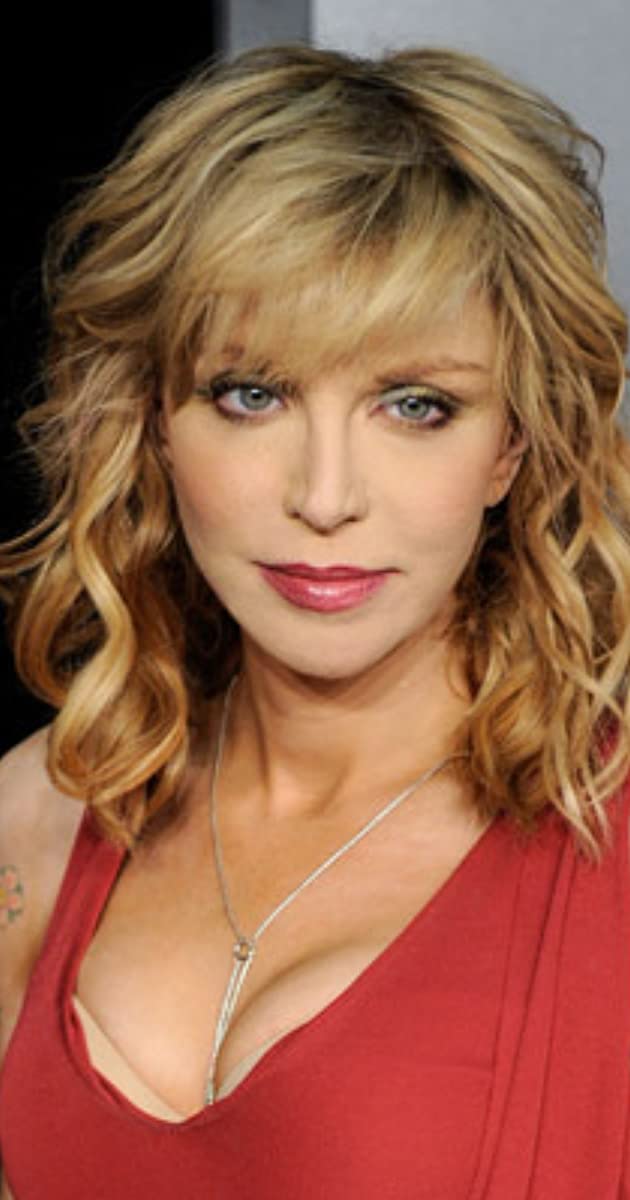 The daughter of Grateful Dead devotee and first manager Hank Harrison and psychotherapist Linda Caroll, Courtney Love was born Courtney Michelle Harrison in San Francisco, California in 1964. Love spent her early years living in hippie communes in Oregon and at schools in Europe and New Zealand, under the care of her mother and other family members.

By age 16, Love became legally emancipated and traveled throughout Europe, living off of a small trust fund left behind by her grandmother. Love eventually returned to Portland, Oregon, still pursuing music, and then moved around to various locations in the United States before making her break into the industry.

As a musician, she played in early incarnations of Babes In Toyland and Faith No More, as well as acting in bit parts for some Alex Cox films. In 1989, she started her own band, Hole, and in 1992 married Nirvana singer Kurt Cobain, giving birth to their daughter, Frances Bean Cobain, that same year. After Cobain’s suicide in 1994, and the release of Hole’s second album “Live Through This”, Love continued to thrill her fans and enrage her detractors with her on- and off-stage antics.

By 1998, Hole had released their third studio album, “Celebrity Skin”, and Love had attracted cinematic notoriety for her performance in The People vs. Larry Flynt (1996), which not only garnered her a Golden Globe nomination, but recognition as a serious performer.

Early into the millennium, Hole broke up, and Love took some supporting roles in films such as Trapped (2002), but her rocky past and propensity toward drug addiction eventually caught up with her, sending her through a whirlwind of numerous health and legal issues.

After unsuccessful stints in and out of drug rehabilitation centers, Love was ordered by the L.A. county court to three months in lock down rehab, which came to an end in 2006. Love soon after released a scrapbook-like diary recounting her life, titled “Dirty Blonde: The Diaries of Courtney Love”, and continued writing music, testifying her sobriety to the press and public.