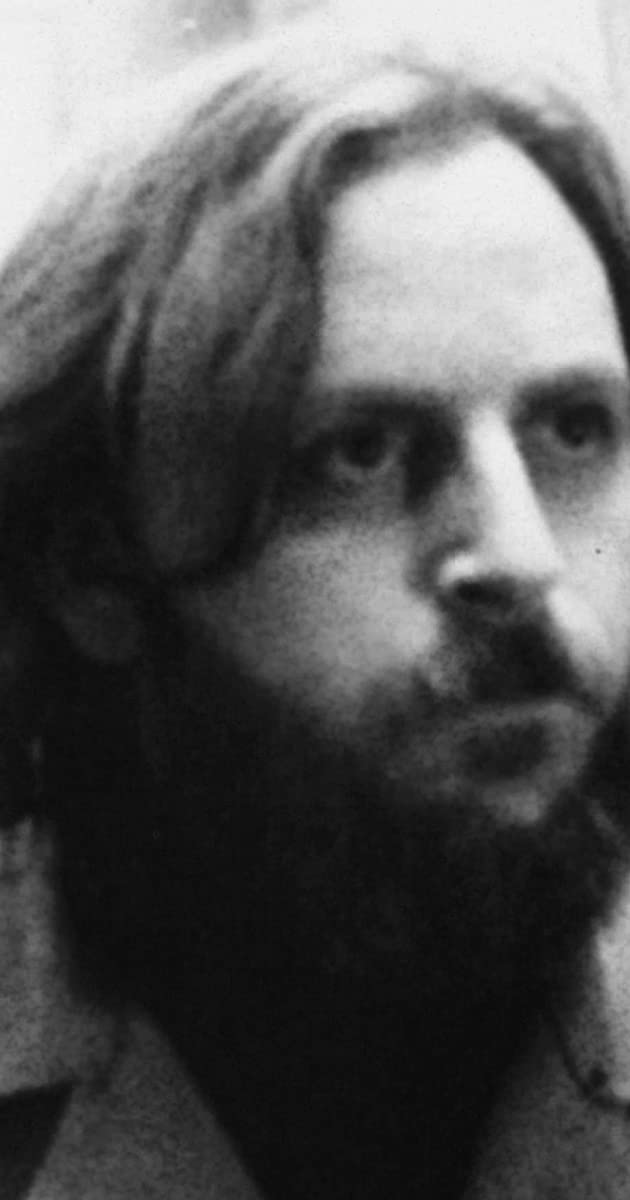 Dan O’Bannon was inspired at an early age by EC Comics like Tales from the Crypt and old horror films that he saw in St. Louis. He even wrote a few stories for Heavy Metal magazine (which also showed up in the film).

O’Bannon got his start when he and John Carpenter collaborated on the cult sci-fi film Dark Star (1974). After a failed attempt to make “Dune” with bizarre surrealist Alejandro Jodorowsky in Europe, O’Bannon returned to the US and began work on “Star Beast” (later retitled Alien (1979)) with Ronald Shusett (with whom he later worked again on Dead and Buried (1981)). He continued working in the Sci-fi/Horror genre mostly as a script doctor, but his directorial debut, The Return of the Living Dead (1985) is known as one of the best zombie movies ever made (and as of this writing two sequels with another in production). Lately O’Bannon has been appearing in a lot of DVD documentaries discussing his work and his influences. It is also worth noting that all of his films have interesting psychological interpretations. He has a tendency to appear in bow ties.