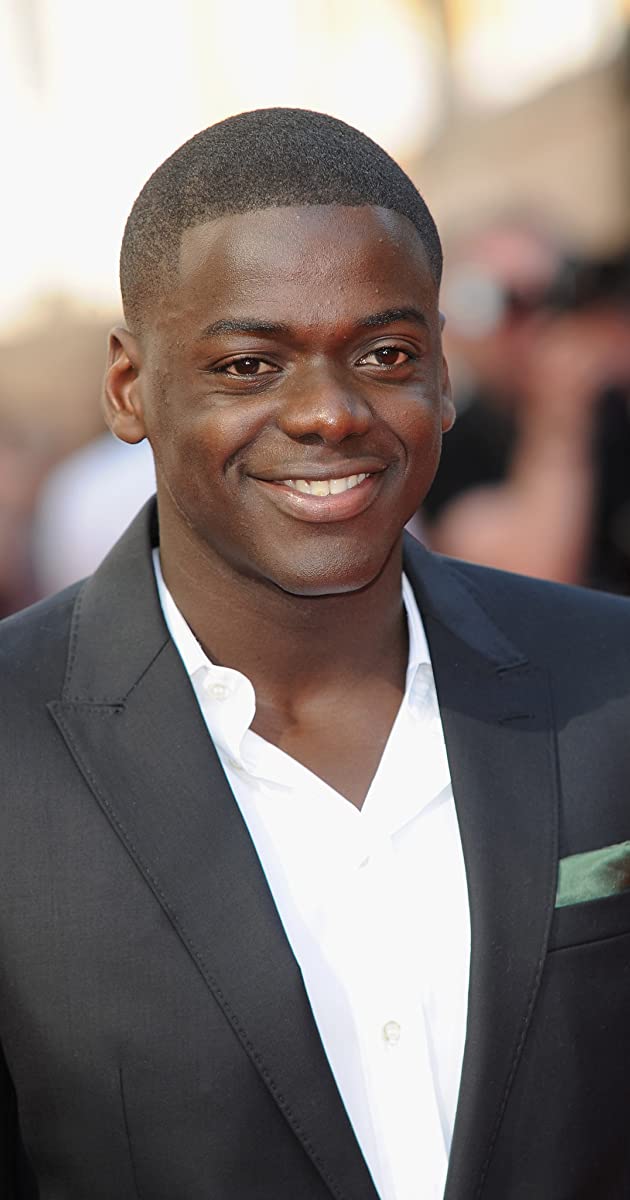 For his work in Get Out he was nominated for an Academy Award for Best Actor.