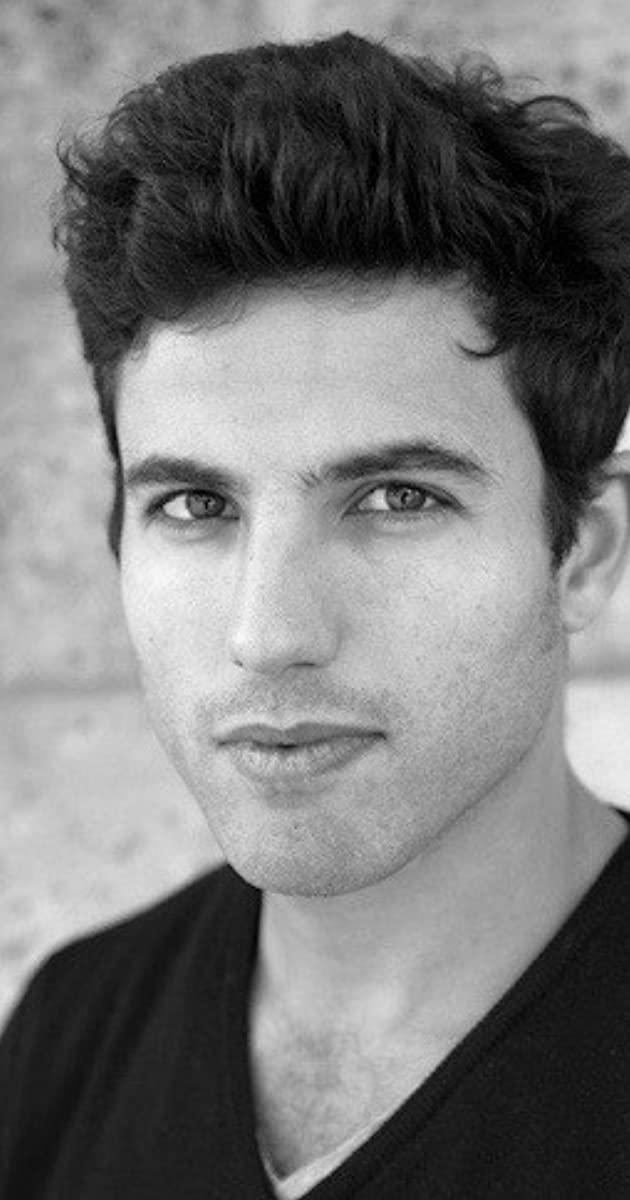 With his rare, diverse background, and uncanny ability for languages, Daniel Lundh has been steadily crafting notable performances in international films, series and on stage. He is the son of late Swedish actor and old masters expert Lennart Lundh. He has Swedish, Finnish, Russian and German ancestry on his father’s side. His mother, Hélène, is French of Jewish Sephardic descent. Daniel attended the Lee Strasberg Theatre Institute and the HB Studios in New York. After various roles on British and French television, he took part in O Jerusalem (2006). Subsequently, for his sensitive portrayal in Délice Paloma (2007), he caught the eye of both critics and public alike, garnering a Promising Rising Star nomination at the French Césars, while gaining the respect of his peers. Daniel then joined forces on HBO and BBC venture mini-series House of Saddam (2008). That same year, he embodied vengeful, yet angelic, bastard son Massimo in TV film adaptation of King Lear Les héritières (2008). Shortly after, he became a dangerous hitman and gang member in 22 Bullets (2010), the high-budget thriller produced by Luc Besson’s EuropaCorp. In the Oscar-nominated Midnight in Paris (2011), Daniel plays bullfighter Juan Belmonte, joining the all-star cast directed by Woody Allen. Daniel recently starred back to back in the Netflix shows Tiempos de guerra (2017) and High Seas (2019).