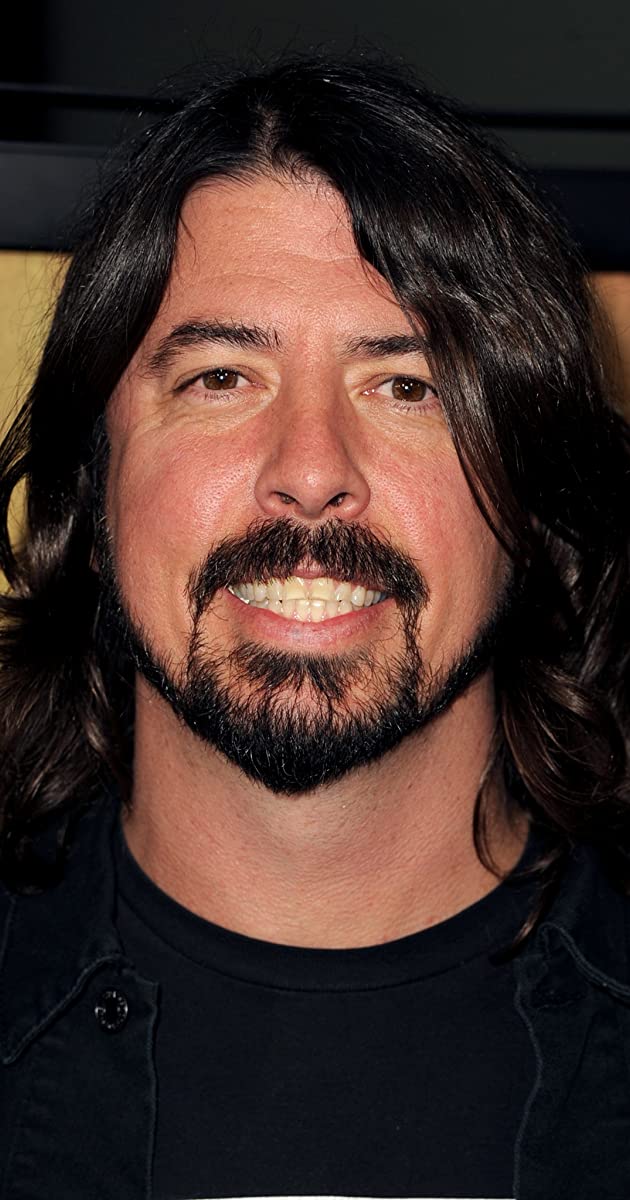 Dave Grohl, Foo Fighters front-man, will always be remembered as the drummer for Nirvana. But, drumming for a great band such as Nirvana is not Dave’s only claim in the world of music. Dave’s musical career began at age 15 as the guitarist and later as the drummer for a punk band called “Freak Baby”. A year later, he was behind the drums for “Mission Impossible” and later that summer drumming for “Dain Bramage”. Another year down the road, an opportunity to drum with one of his favorite punk bands, “Scream”, was just too great to pass up. This leads us to 1990 when “Scream” seemed to be coming to an end and “Nirvana” was in need of a drummer. While recording and touring with “Nirvana”, Dave continued to write lyrics and music that he would record during breaks with “Nirvana”. After the tragic end of “Nirvana”, Dave eventually turned to his music to create Foo Fighters. While playing guitar and singing with Foo Fighters is his main job, you can also find Dave channeling his musical genius throughout the world of rock. Dave has drummed for “Queens Of The Stone Age” and “Killing Joke”. He has also recorded and guest performed with his buddies “Tenacious D”. All the while recording for his own hardcore project, “Probot”.