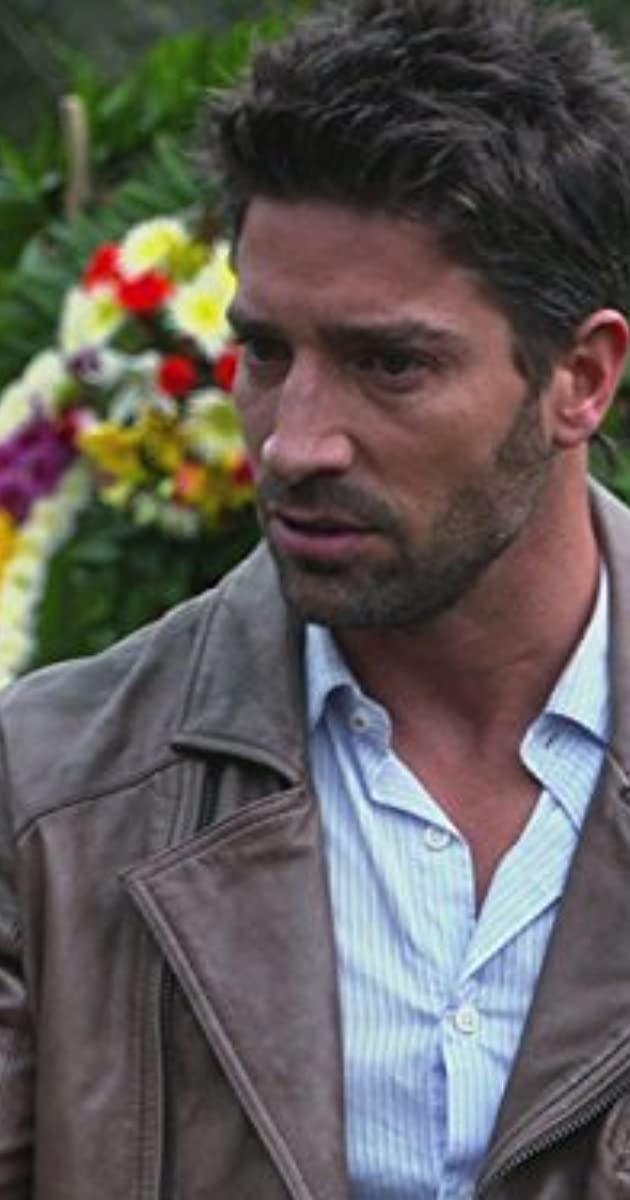 David Chocarro (born April 5, 1980 in Buenos Aires, Argentina) is a former baseball player and Argentine model and actor. Thanks to his talent, he entered the Mexican market for telenovelas through the front door as part of the cast of Los Exitosos Perez. In this story, David played the womanizing Nacho where he had the privilege of sharing credits with great actors like Verónica Castro, Rogelio Guerra, Jaime Camil and Ludwika Paleta. Currently, Chocarro is working closely with Telemundo, for which he has worked since 2010 as has been the production of suspense and drama Alguien Te Mira. There he played Benjamin Morandé a philandering physician who engages with his wife’s sister and, together with a group of colleagues is pursued by a serial murderer. In this production David had the opportunity to project itself as an international actor with the influence of great actors like Danna Garcia, Christian Meier and Karla Monroig.