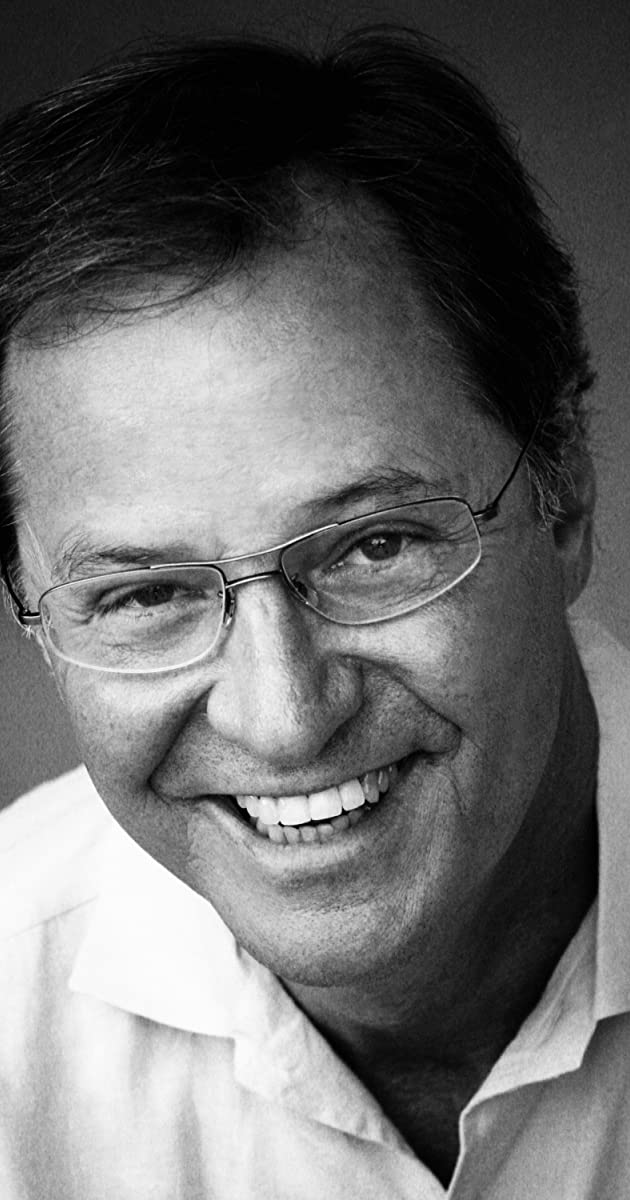 David Ladd’s professional career in Hollywood spans more than 40 years, beginning when he was a young boy performing in several films with his father, the legendary leading man Alan Ladd. In the years since his first role, he has gone on to become a teenage film star, a senior production executive at MGM, and the producer of several studio films.

He first began working in production for ABC Television, producing movies and variety specials. He then moved to Columbia as a creative executive, before partnering with renowned producer John Veitch. Mr. Ladd’s first solo producing credit on a motion picture was on the Wes Craven thriller, The Serpent and the Rainbow (1988).

Under his production banner, David Ladd Films, Mr. Ladd produced MGM’s A Guy Thing (2003), directed by Chris Koch and starring Jason Lee and Julia Stiles; and Hart’s War (2002), the critically-acclaimed World War II courtroom drama, starring Bruce Willis, Colin Farrell and Terrence Howard, and directed by Gregory Hoblit (Frequency (2000), Primal Fear (1996)). He has prepared a variety of motion pictures expected to start production in the near future, including Men and Other Mammals, Godspeed Lawrence Mann, which he will produce with Richard Loncraine attached to direct, and “I Want Kandee” (2000)_, a teen comedy in the vein of the romantic comedy classic Roman Holiday (1953).

Previously, Mr. Ladd served as Executive Vice-President of production for MGM. During his nine years at the studio, he was instrumental in its resurgence, having supervised the development and production of numerous films, including the smash hit, Get Shorty (1995), starring John Travolta, Gene Hackman, Rene Russo and Danny DeVito; the courtroom thriller, Red Corner (1997), starring Richard Gere; the acclaimed crime drama Mulholland Falls (1996), The Cutting Edge (1992), and Untamed Heart (1993), among others.

Mr. Ladd holds a degree in business administration from the University of Southern California.