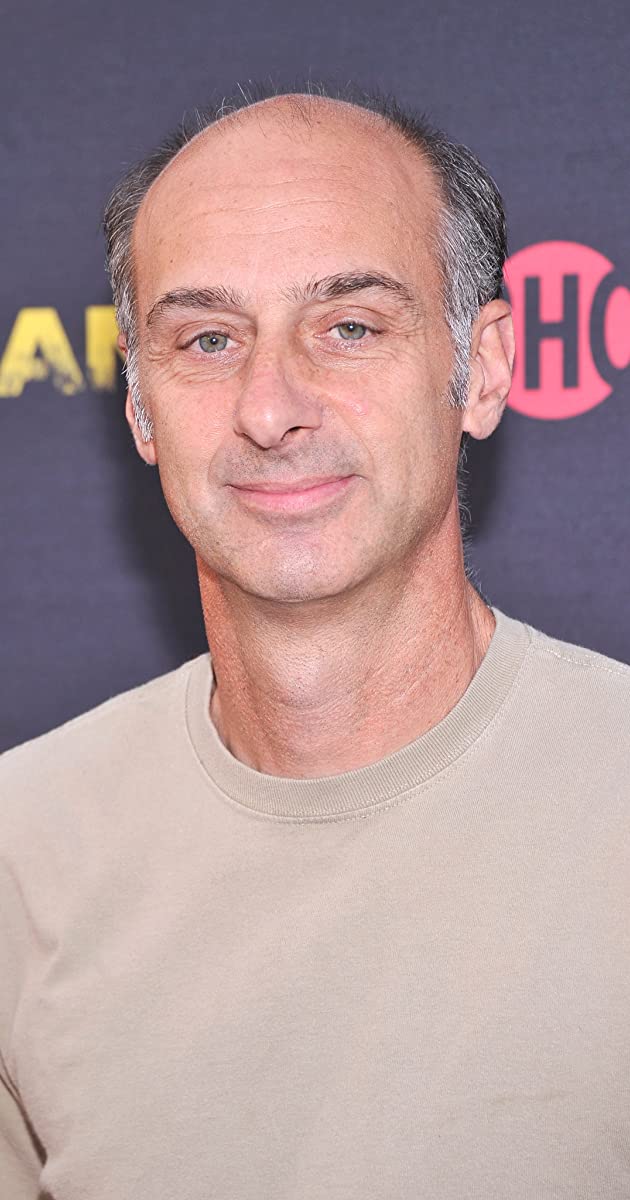 Mr. Marciano is a professional actor, writer, director who has achieved considerable success in a vast career that has spanned over twenty five years. As a series regular Mr. Marciano has had the honor of working with such entertainment luminaries as Steven Bochco, who brought David into America’s homes on a weekly basis in “Civil Wars” as the poet bicycle messenger, Jeffrey Lassick.

His second series was the CBS drama, “Due South”, created by Oscar winner Paul Haggis. Here David was able to bring his flare for comedy to the Buddy Cop genre on the streets of Chicago as Detective Ray Vecchio. While on “Due South”, the Canadian Academy nominated David, two years consecutively, for a Gemini Award.

Next David completed a four year run as a regular cast member of the FX Emmy Award winning drama “The Shield” as old school Detective Steve Billings. Currently you can see David on the critically acclaimed Showtime series “Homeland” created by Howard Gordon “24” and Alex Gansa where David plays Virgil opposite the multi-award winning Claire Danes.

Mr. Marciano’s other credits include numerous television guest spots and movies, as well as a starring role as Giorgio, in the CBS mini-series “The Last Don” and “The Last Don II”. Among the projects of which he is most proud, was his participation in director Leslie Dektor’s Cleo Award winning commercial campaign for “Partnership for a Drug Free America”.

In 1991, David married the woman of his dreams, Katayoun A. Marciano, an accomplished writer and mother of their three amazing children; Ariana, who currently attends Hamilton High School in Los Angeles, Mina, their twelve year old artist from Walter Reed Middle School in Studio City, and their youngest Marcello, who is realizing his potential at Laural Elementary. It is because of Marcello that David and his wife, Katayoun have devoted much of their time and resources to help educate and raise awareness of ASD (Autism Spectrum Disorder).