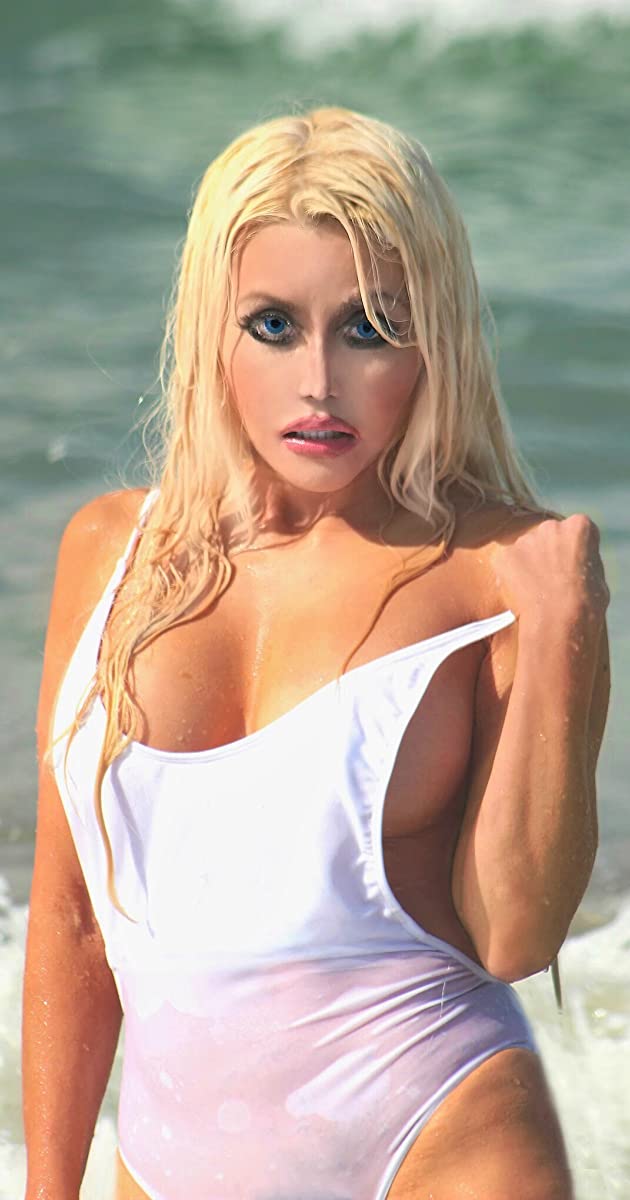 Dawna is trained in Tang Soo Do martial arts, kickboxing, ballet and pole dancing. She is an accomplished beauty queen, and is a former Miss Los Angeles Chinatown, Ms. World, Ms. Universe, Miss San Francisco Universe, Miss Orange County Universe, Miss California Hemisphere and Mrs. California United States, among many other titles. She was thrilled to be the Queen of the 2019 Hollywood Silver Screen Film Festival. She has a B.S. Degree in Business Management and MBA from Pepperdine University, and her uncle is legendary director Tak Fujimoto. Her cousins David Wong and George Daugherty won a Primetime Emmy Award for their televised Broadway production “Peter and the Wolf”. Dawna is also the executive producer and host of an award-winning television interview show called “Eye on Entertainment”.

Dawna recently worked with the great Eddie Griffin, alongside Robert Amico and Emmy and Golden Globe-winner Justin Shenkarow, in Param Gill’s “Bad President”. The big budget film is slated to be released to theaters nationwide just before the 2020 Election. Dawna will also play Pam in “Pizza Shop Madness” this summer. The comedy will be directed by Robert Amico, and Dawna is thrilled to working with Robert, Justin Shenkarow and Manu Intiraymi again!

She is cast as villain Haden Webb in Kevin C. Kellum’s nationally broadcast “Vice Squad Los Angeles” television series from Ascendent Studios. Academy award-winner Chris Tashima is a part of the “Vice Squad” franchise on the production end so the series is sure to be outstanding. Dawna has been cast in the pivotal role of the mysterious Lavender in a’Ali De Sousa’s movie and miniseries “The Bench”, alongside noted character actor Jeff Doucette.