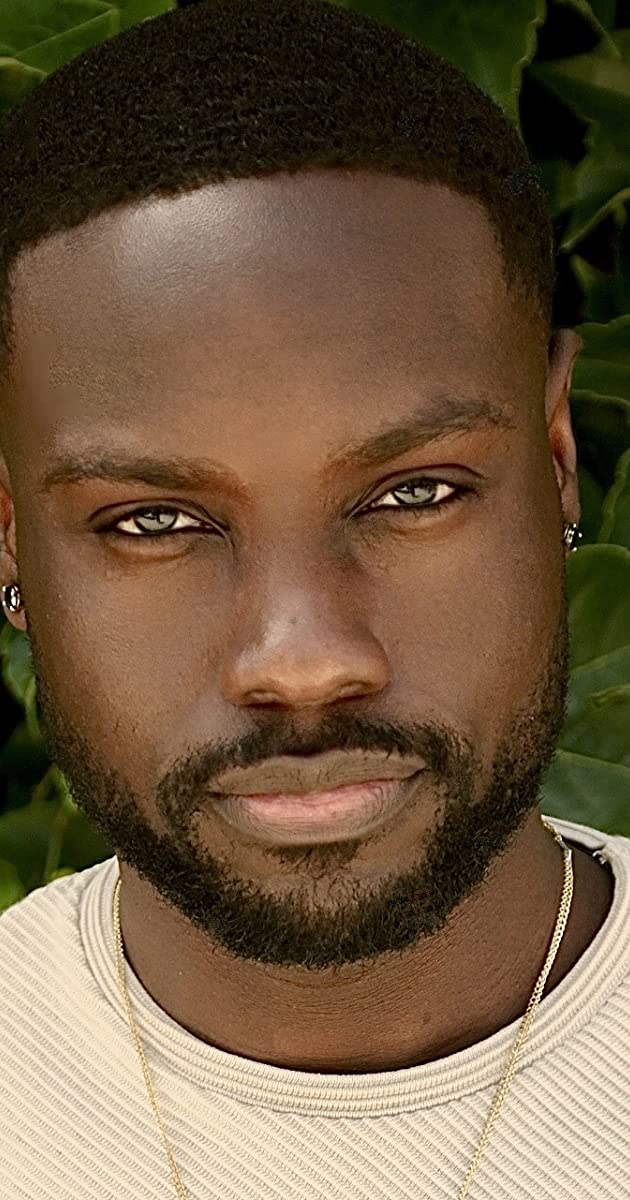 Dayo Okeniyi (Pronounced: Die-o Okay-nii-yii) began performing on the stage in elementary school. In 2003, Okeniyi, the youngest of five siblings, moved from Nigeria with his family to the The United States. His father, now a retired customs officer and mother, a British literature teacher, were adamant that their children receive an education in the United States. Dayo Okeniyi received a Bachelor’s degree in visual communications design in 2009. After College, he decided to move to Los Angeles to pursue acting, his true passion.