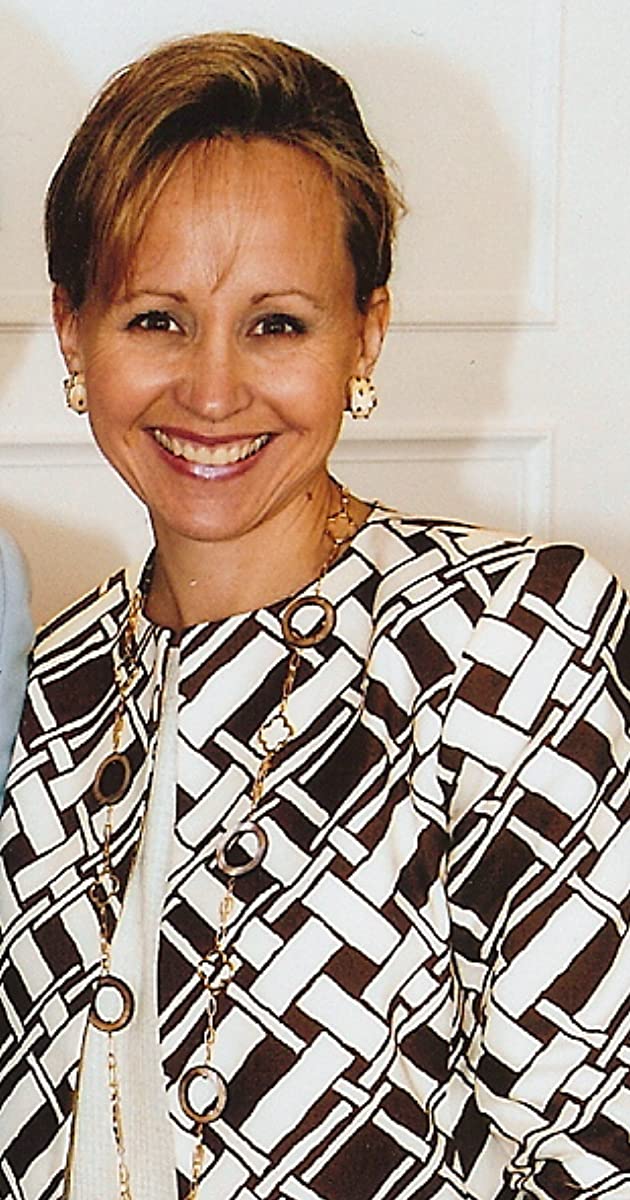 Graduated from Lake Erie College in 1980 with a bachelor of arts degree in modern foreign languages (French and Italian literature and history).

She has spent her career in the arts, first as an actress in film and television; then, as a story editor at Miramax Films.

Chosen as a recipient of the Sesquicentennial Fellow award at Lake Erie College in Painesville, Ohio.