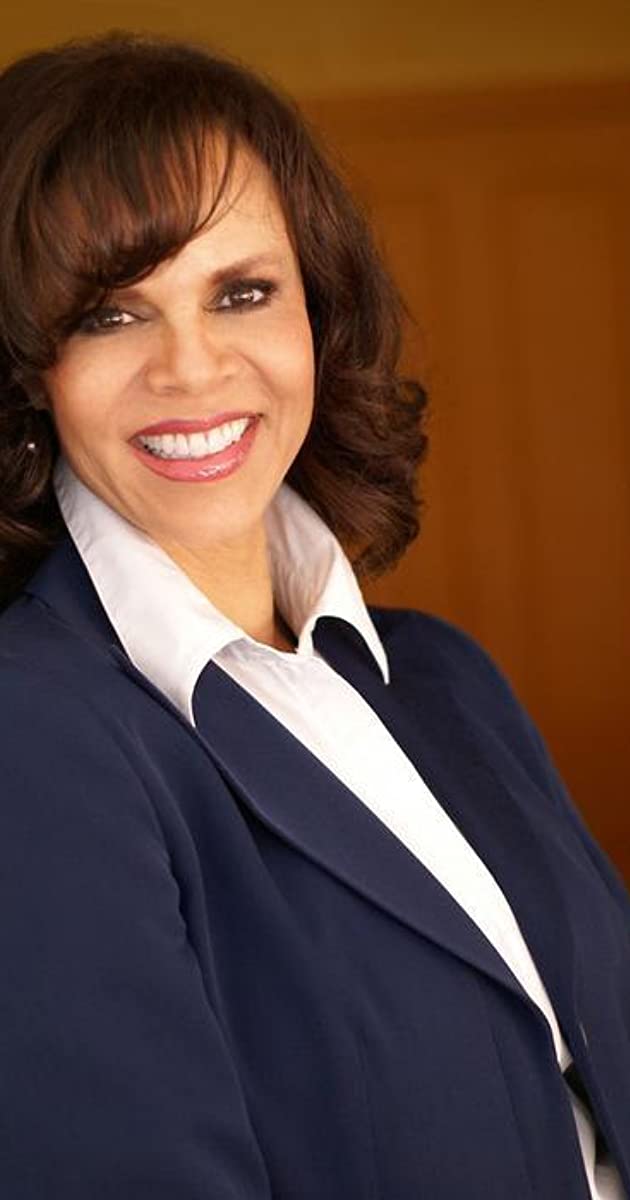 Deborah M. Pratt is an American Director, Writer, Producer, Singer, Dancer, and Actress. After graduating from Webster University with a degree in Psychology and Theatre, she won a nationwide talent search and came to Hollywood under contract to NBC. She wrote songs and sang on multiple albums, started acting, writing and producing. After starring in multiple pilots and writing for the shows she had been reoccurring on, she co-Created, worked her way through the ranks and became Executive producer and head writer on the iconic series “Quantum Leap” for NBC for which she penned 25 episodes and co-wrote an additional 15. She Executive Produced and worked as the head writer for “Tequila and Bonetti” for CBS. Ms. Pratt co-Created for television and Executive Produced “The Net” for USA network. She wrote for multiple television series. As a writer, Ms. Pratt sold features to Warner Brothers and 20th Century Fox animation. She is a proud, award-winning graduate of the American Film Institute’s Directing Workshop for Women and made her directorial debut with “Cora Unashamed” was for the BBC, PBS, and Masterpiece Theatre’s The American Collection.

Deborah is a five-time Emmy nominee, a Golden Globe nominee, and recipient of The Lillian Gish Award from Women in Film, The Angel Award, The Golden Block Award, and Five Black Emmy Nominees Awards. She has written to direct multiple feature films including the biographic screenplay for her epic, 17th century love story “Chevalier & Antoinette” and “Heartswear” about Black, Chicago attorney Mattie Tatum who returns to Baton Rouge, Louisiana to defend and save her White, childhood best friend Nadine Palmer for the murder of her abusive husband.

Deborah a published novelist, she breaks the mold of science fiction and creates a genre of science fantasy with the soul bending tale of a new earth and the key to human empowerment. The books are intricately layered with scientific fact and imaginative fantasy. “The Vision Quest” (TheVisionQuest.com) is an exhilarating journey into the future of our world. The story begins in a unified, utopian society and, thanks to the biological machines we created, becomes a dystopian world at war with our mechanical creations for the salvation of humanity. Ms. Pratt is a pioneer in trans-media entertainment and is developing the Vision Quest world she’s created in her books across multiple entertainment platforms. Her latest book series is “Age of Eve” and The Tempting; Seducing the Nephilim is in stores.

Deborah was on the Board of Directors of the Writers Guild of America and is an active member of the DGA, SAG, PGA, WGA and the Academy of Television Arts and Sciences. She lives in Los Angeles, fights for women and minority rights in the entertainment industry and has two children; Actress, Troian Bellisario, and Computer Engineer, Nicholas-Dante Bellisario.