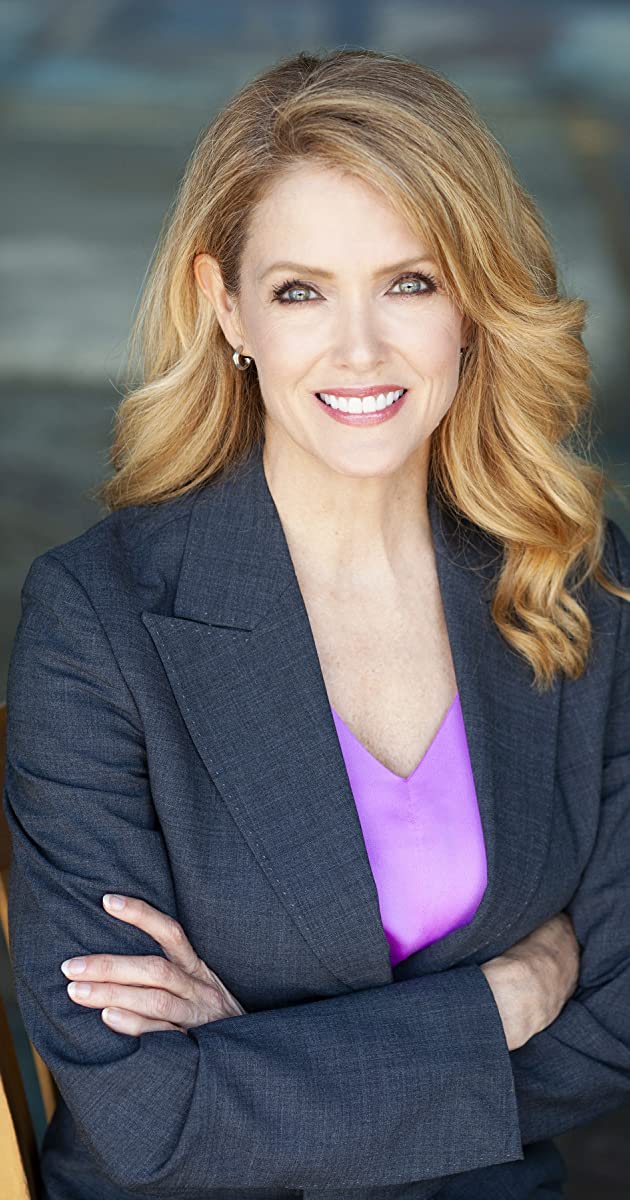 Deena Dill got her start in television portraying the broken-hearted love interests of Billy Ray Cyrus, Aaron Tippin, Trace Adkins, and over 2 dozen other country stars in their music videos. But, Deena somehow parlayed that sad, sad country heart into a bona fide career both in front of and behind the camera. Deena is one of the creators and executive producers of “Oh Sit!,” the CW’s high-stakes, high-octane, extreme musical chairs show. “Oh Sit!” was initially picked up for 10 episodes and began airing in the summer of 2012. The hour-long, prime-time competition show is created and executive produced by Phil Gurin, Richard Joel, and Deena Dill and produced by The Gurin Company and 405 Productions in association with Warner Horizon Television. “Oh Sit!” moves into its second cycle in early 2013. As an actress, Deena recurs as the perky neighbor Bliss on ABC’s “Suburgatory” and as Gibby’s mom, Charlotte, on Nickelodeon’s “iCarly.” A few of Dill’s other acting credits include “Two and a Half Men,” “Bones,” “Army Wives,” “Good Luck Charlie,” “Drop Dead Diva,” “Boston Legal,” “24,” and “CSI:NY.” Deena grew up in the small town of Dayton, Tennessee and graduated cum laude from Vanderbilt University where she was an NCAA Division I triple jumper and 100-meter hurdler. Upon graduation, Deena was offered a modeling contract in Italy. After signing the deal and moving to Milan, she went on to become the face of CornSilk make-up, the legs of Hanes pantyhose, and the body of Gottex Swimwear. Now, Deena is the brains behind a new production company, Bonfire Entertainment. Dill’s new development shingle, Bonfire Entertainment, focuses on competition shows and family-friendly scripted content. Dill, who has been an Executive Producer/Partner with 405 Productions for almost 2 years, is excited to continue her role as a key creative executive with 405 and her producing partners Richard Joel and Adam Matalon through a newly minted deal between 405 and Bonfire.