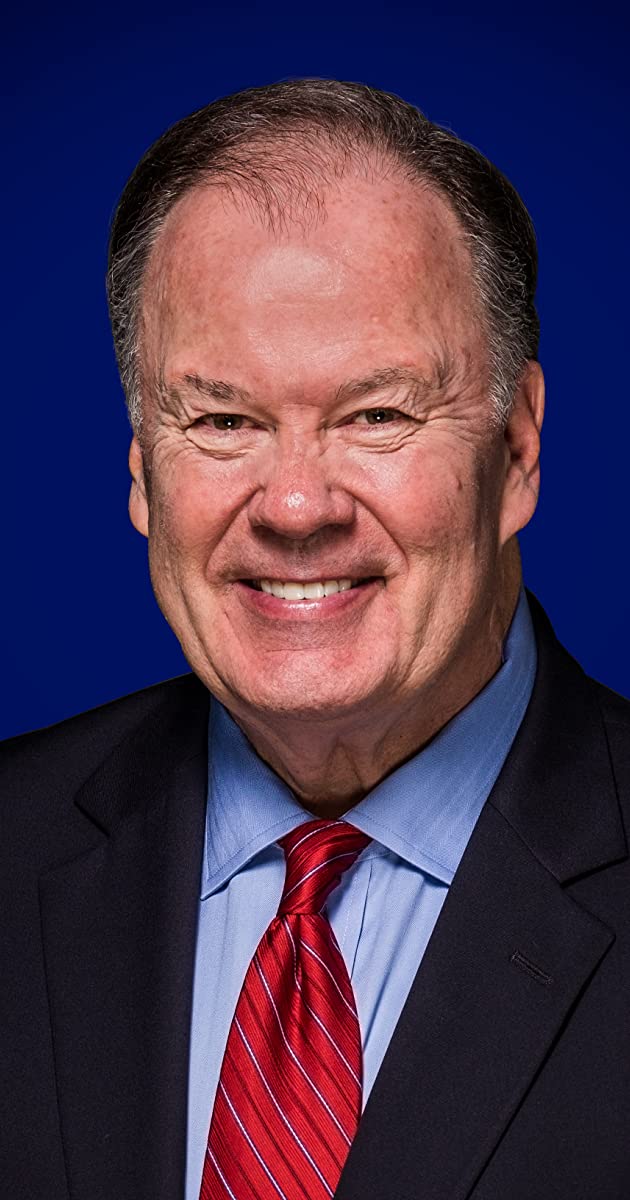 Born in Chattanooga, Tennessee. Before pursuing a television career Dennis has worked as a music manager, agent and concert promoter. Among his customers were Tom Jones and Gregg Allman. He wrote a guide for actors called “Rating the Agents”. On screen he had guest roles in series like The Twilight Zone (1985) or Magnum, P.I. (1980) and many more. His longest lasting employment is as principal “Mr. Belding” for the teen show Good Morning, Miss Bliss (1987), and its derivations.