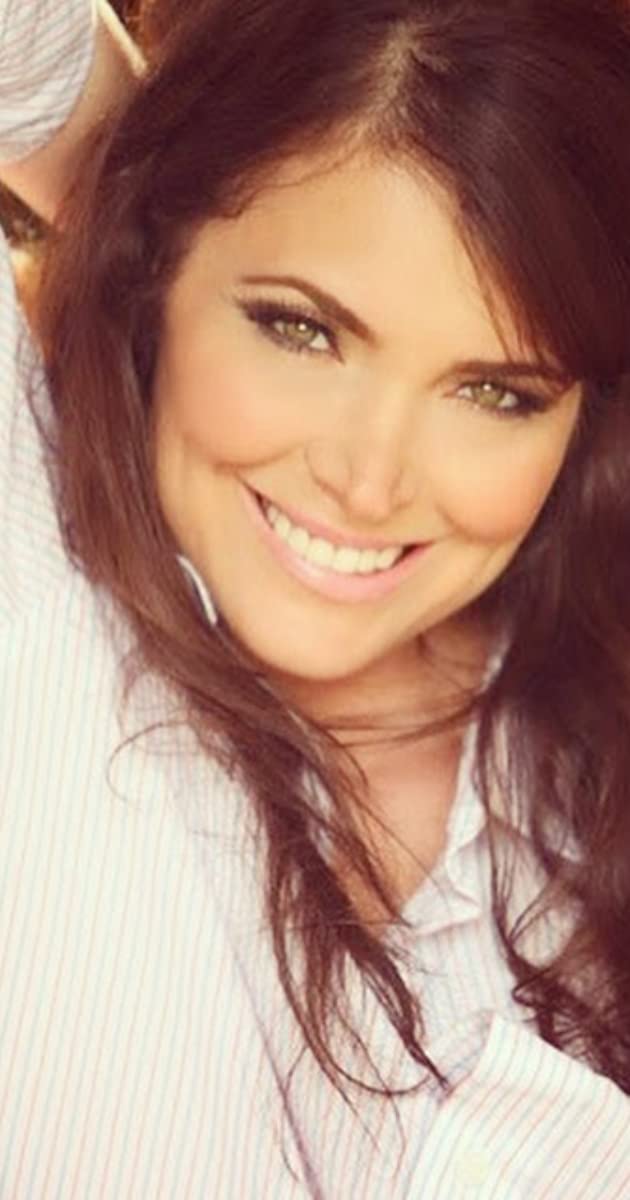 Devin Renee DeVasquez (born June 25, 1963 in Baton Rouge, Louisiana is an American model and actress. She was chosen as Playboy’s Playmate of the Month in June 1985, after being featured in the October 1981 issue’s college pictorial. Her centerfold was photographed by Richard Fegley Her father was from Madrid, Spain and her mother is of Irish descent.

To help those who were affected by Hurricane Katrina, DeVasquez created Devin’s Kickass Cajun Seasoning and offered it through her business, DevRonn Enterprises.

DeVasquez won $100,000 on the television talent show, Star Search in 1986 and this win led to her being one of the first Hispanic Playmates featured on the cover of the November 1986 Playboy. DeVasquez went on to an acting career. She played the virgin in House 2. She had a supporting role in the high school film, Can’t Buy Me Love. She played Clarissa Carlin in the thriller Society. In 1989 DeVasquez guest starred in “Her Cups Runneth Over”, a third season episode of the FOX series, Married…With Children. She appeared in the film, A Low Down Dirty Shame, Busted, and Guns.

DeVasquez authored the book The Naked Truth About A Pinup Model, True Age, Timeless Beauty, My Husband’s A Dog, My Wife’s A Bitch, and The Day It Snowed In April.

DeVasquez writes for various magazines for Westlake magazine, Splash magazine and Primo magazine for Belgium. She is an active blogger for her website which chronicles her life and travels.

DeVasquez garnered three Emmys as a producer on the Amazon Prime series, The Bay.

Devin dated rock star Prince in 1985 and Sylvester Stallone in 1988 before she married Ronn Moss, who played Ridge Forrester on the CBS series The Bold and the Beautiful on September 25, 2009.