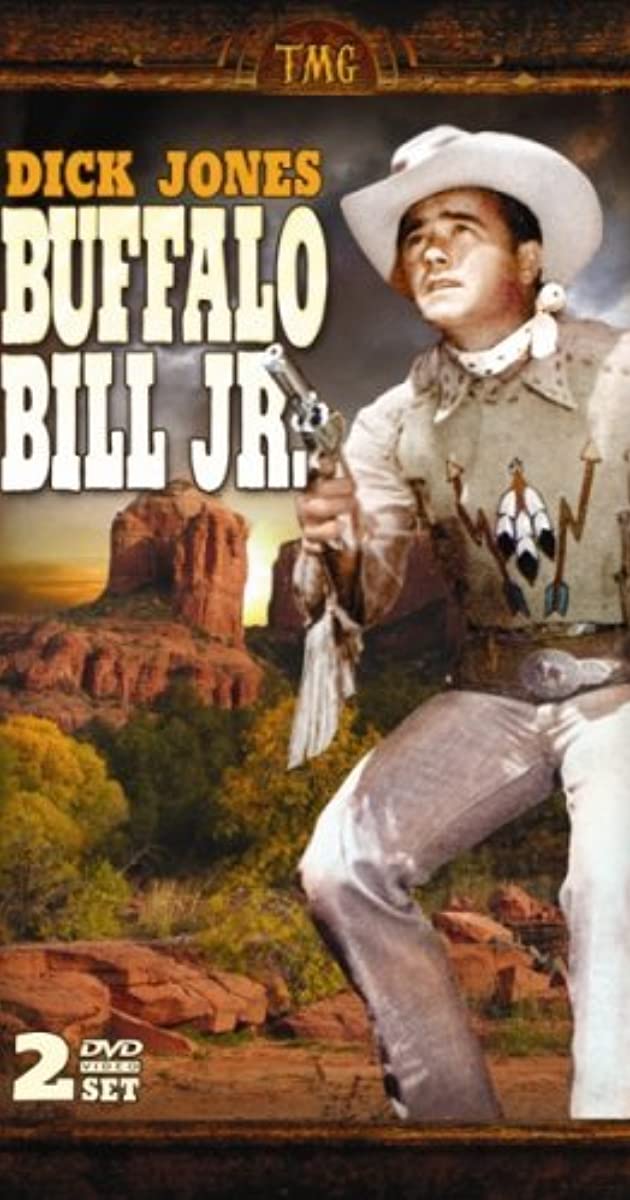 American actor who achieved some success as a child and as a young adult, especially in B-Westerns and in television. The son of a Texas newspaper editor. Jones was a accomplished horseman from infancy. At the age of four he was billed as the World’s Youngest Trick Rider and Roper. At the age of six, he was hired to perform riding and lariat tricks in the rodeo owned by western star Hoot Gibson. Gibson convinced young Jones and his parents that there was a place for him in Hollywood, and the boy and his mother went west. Gibson arranged for some small parts for the boy. His good looks, energy, and pleasant voice quickly landed him more and bigger parts. In both low-budget Westerns and in more substantial productions. In 1940 he had one of his most prominent roles, as the voice of Pinocchio (1940) in Walt Disney’s animated film of the same name. Jones attended Hollywood High School and at 15, took over the role of Henry Aldrich on the hit radio show “The Aldrich Family.” He learned carpentry and augmented his income with jobs in that field. He served in the Army in Alaska during the final months of World War II. Gene Autry, who had cast Jones in several Westerns before the war, now put him back to work in films. And later in television, on programs produced by Autry’s company. Now billed as Dick Jones the handsome young man starred as Dick West. Where he was sidekick to the Western hero known as The Range Rider (1951), in a TV series that ran for 76 episodes in 1951 (and for decades in syndication). Then Autry gave Jones his own series Buffalo Bill, Jr. (1955)’, which ran for 40 episodes. Jones continued working in films throughout the 50’s and into the 60’s. In 1966 he retired and entered the business world.