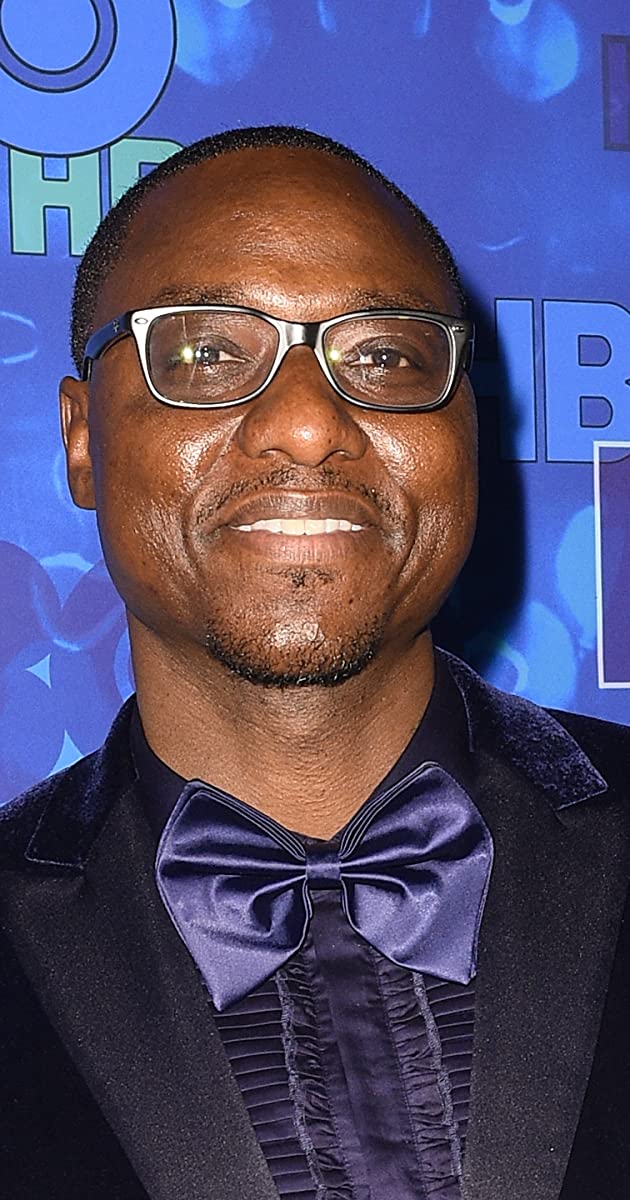 Morehouse alumni and Indianapolis native, Dohn Norwood is making a name for himself in the Hollywood scene. His film and television credits include: Bruce Almighty (starring Jim Carrey), Mini’s First Time (starring Alec Baldwin and Carrie-Anne Moss), Castle, Entourage, Without a Trace, ER, Bones, and The Closer. Dohn’s background is highlighted by both his well traveled and well trained skills. After receiving his Bachelor of Arts degree from prestigious Morehouse College in Atlanta, Georgia, Dohn went on to receive his Master of Fine Arts degree from the University of California, San Diego (one of the three most prominent schools for performing arts training in the United States). While at U.C.S.D., Dohn traveled to Dakar, Senegal in West Africa where he performed a one-man show centered on his childhood while growing up on Indianapolis’ Westside. The show received rave reviews from a variety of foreign critics including those from Spain, Germany, Portugal, Argentina, and several West African countries.

At the conclusion of Norwood’s stay at U.C.S.D., he moved on to Los Angeles, California where he currently resides. His first introduction to LA’s performing arts world was as the role of Romeo in the Ahmanson Theatre’s production of Romeo & Juliet directed by Sir Peter Hall of the Royal Shakespeare Company in 2001. Dohn has been involved in theatre and performance since the fourth grade when he took part in an after school drama club program while attending Indianapolis Public School No. 2 in downtown Indianapolis. He went on to be part of the performing arts magnet at both Shortridge Junior High School and Broad Ripple High School.

Acting is not the only career Dohn is establishing in Los Angeles. As a product of not only acting programs but many after school outreach organizations such as Indiana University’s Upward Bound program (as a student) and later as a Tutor/Counselor and Drama instructor for Morehouse College’s Upward Bound Program as well, it is no surprise Dohn’s life has expanded to include philanthropy. Dohn not only serves as Vice President but as an instructor for The T.Y.M.E. Foundation/Boys to Men Enrichment Program centered in South Los Angeles. The T.Y.M.E. Foundation is a non-profit organization based on the principle of teaching young men excellence. “Boys to Men” is The T.Y.M.E. Foundation’s youth outreach program which focuses on principles of scholastic achievement, leadership, and community service.

Having established a diverse resume which includes stage, television, film, and commercials, Dohn now faces a strong future in the film and television world. Upcoming projects to watch for include Castle, Doing the L.A. Thing, and 15 Minutes of Fame.