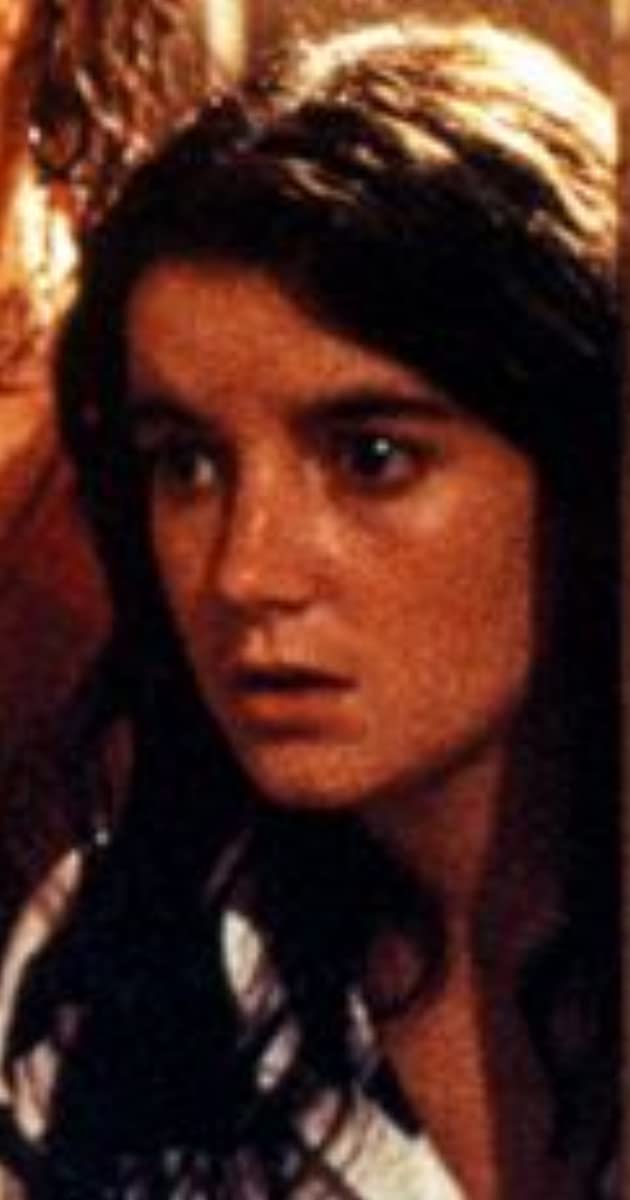 Dominique Dunne was born to a life of privilege in Santa Monica, California, the daughter of Ellen Beatriz (Griffin) Dunne and Dominick Dunne, a producer, actor, and writer. Actor Griffin Dunne is her brother. After her parents’ divorce, she moved first to New York, and then to a posh home in Beverly Hills. Upon graduation from high school, Dominique went to the University of Colorado to study acting, leaving after one year to pursue her career. Three weeks after arriving in Hollywood, she landed her first gig. Other roles soon followed, notably her role as Dana Freeling, the eldest daughter in Poltergeist (1982), and Dominique was soon well known in the Hollywood social scene. Well liked by all who knew her, Dominique seemed to be at the top of the world. Then, at a party she met John Thomas Sweeney, the chef at popular LA nightspot Ma Maison. The two began a relationship, which turned stormy. Sweeney was uncontrollable and abusive (so abusive that Dominique did not need makeup to play the role of an abuse victim on Hill Street Blues (1981)). Dominique ended the relationship on October 30, 1982. That same night, a distraught Sweeney raced to her house, where she and actor David Packer were rehearsing a scene from V: The Final Battle (1984), dragged her outside, and strangled her, leaving her brain dead. Five days later, she was removed from life support and died, cutting short a brilliant career and leaving behind scores of shocked and angry loved ones.