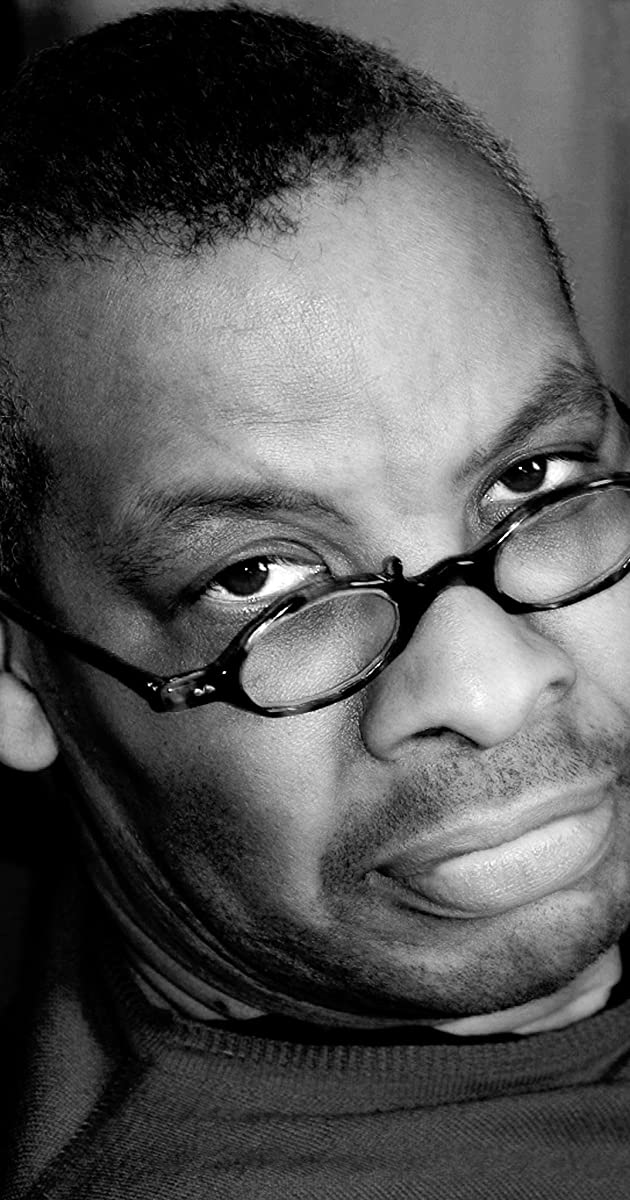 Along with his brother, Don was raised in Warrington Road, Newcastle upon Tyne. Inspired to act after seeing the film On the Waterfront (1954), he got into stage school then became an Assistant Stage Manager. As there was already an actor called Donald Williams, Don had to change his name so adopted that of the road he grew up in. In 1973 he got a part in the touring production of The Banana Box with Paul Jones, Leonard Rossiter and Rosemary Leach, who after a short while left and was replaced by Frances de la Tour. This was then adapted for television and with a change of title became the hit series Rising Damp (1974).