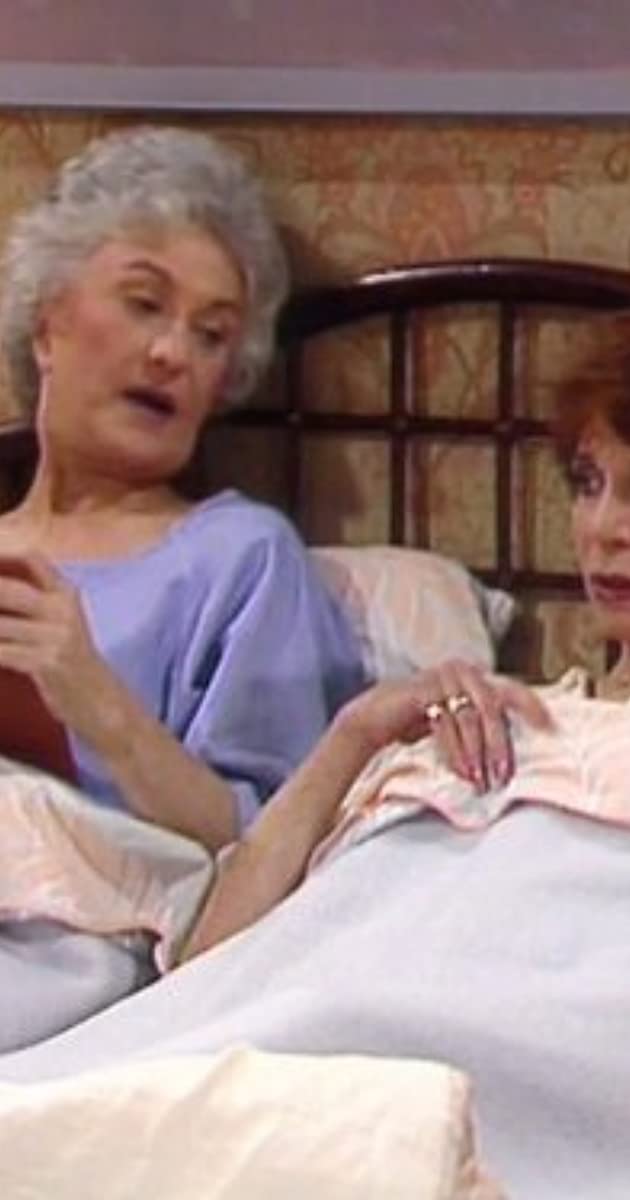 A New York native, Doris Belack began her acting career as an audio reader and lent her voice to the 1955 album “Poetry of the Negro” with Sidney Poitier. She later was active in television; she was best known for her roles as Anna Wolek on the television soap opera One Life to Live (1968) and Judge Margaret Barry on television crime and court drama Law & Order (1990). She also appeared in the 1982 motion-picture comedy Tootsie (1982) and a number of television situational comedies, such as Barney Miller (1975) and The Golden Girls (1985).