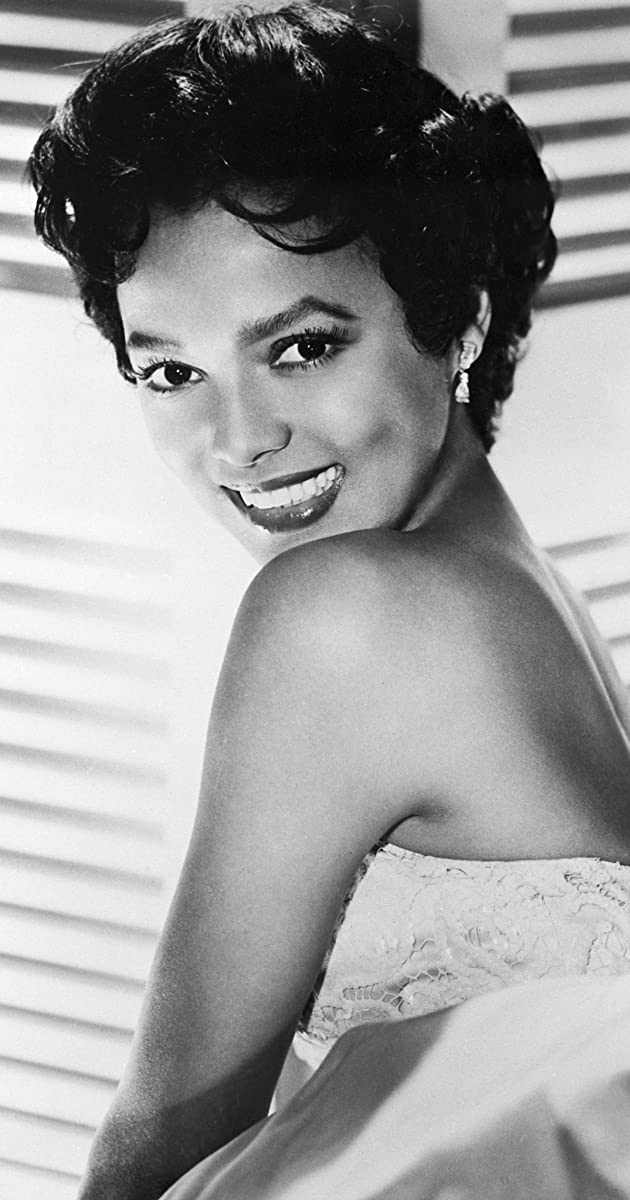 Dorothy Jean Dandridge was born on November 9, 1922 in Cleveland, Ohio, to Ruby Dandridge (née Ruby Jean Butler), an entertainer, and Cyril H. Dandridge, a cabinet maker and minister. Under the prodding of her mother, Dorothy and her sister Vivian Dandridge began performing publicly, usually in black Baptist churches throughout the country. Her mother would often join her daughters on stage. As the depression worsened, Dorothy and her family picked up and moved to Los Angeles where they had hopes of finding better work, perhaps in film. Her first film was in the Marx Brothers comedy, A Day at the Races (1937). It was only a bit part but Dandridge hoped it would blossom into something better. She did not appear in another film until 1940 in Four Shall Die (1940). Her next few roles in the early 1940s included films such as Bahama Passage (1941), Drums of the Congo (1942) and Hit Parade of 1943 (1943).

There were others in between, the usual black stereotypical films. Not only was she a talented actress but could also sing, which was evident in films such as Atlantic City (1944) and Pillow to Post (1945). This helped to showcase her talents as a singer and brought her headline acts in the nation’s finest hotel nightclubs in New York, Miami, Chicago and Las Vegas. She may have been allowed to sing in these fine hotels but, because of racism, she couldn’t have a room in any of them. It was reported that one hotel drained its swimming pool to keep her from enjoying that amenity. In 1954, she appeared in the all-black production of Carmen Jones (1954) in the title role. She was so superb in that picture that she garnered an Academy Award nomination but lost to Grace Kelly (The Country Girl (1954)). Despite the nomination, she did not get another movie role until Tamango (1958), an Italian film. She would make six more films, including, most notably, Island in the Sun (1957) and Porgy and Bess (1959) were worthy of mention. The last movie in which she would ever appear was The Murder Men (1961) (1961).

Dandridge faded quickly after that, due to an ill-considered marriage to Jack Denison (her first husband was Harold Nicholas), poor investments, financial woes, and alcoholism. She was found dead in her West Hollywood apartment on September 8, 1965, aged 42, from barbiturate poisoning.