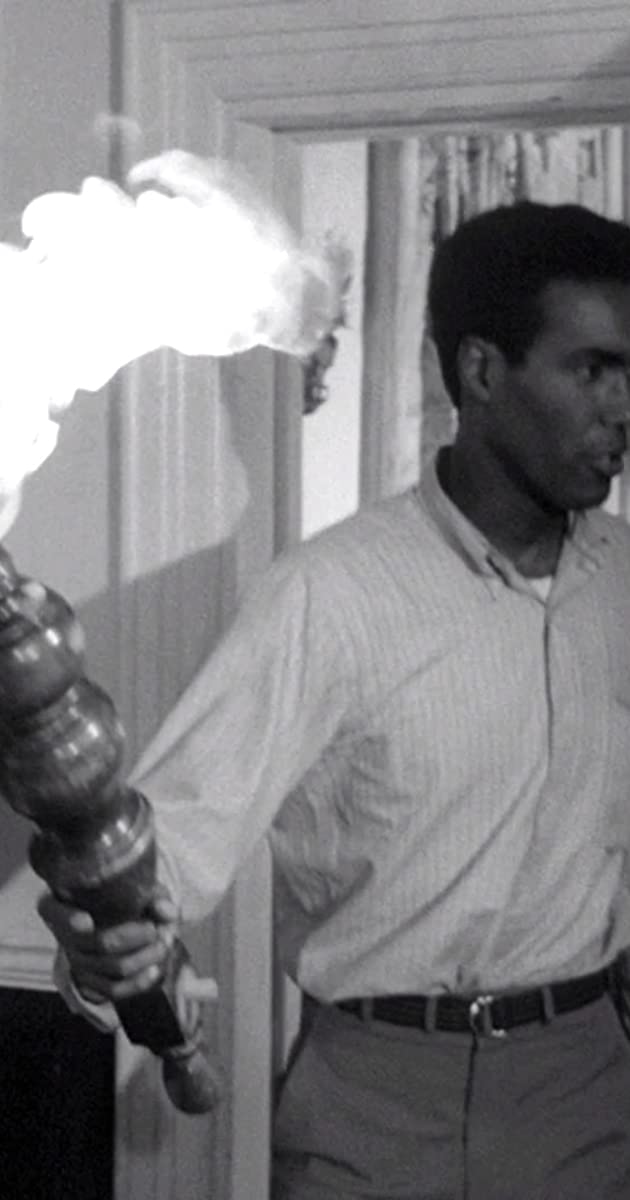 Cult figure who will forever be remembered as Ben, the resourceful, yet ill-fated hero of George A. Romero’s low-budget zombie film Night of the Living Dead (1968). Jones was a former English professor who directed at the Maguire Theater at the Old Westbury campus of New York State University, and he additionally served as artistic director at the Richard Allen Center in New York City. His casting as the hero of the Romero film was unique, as it was the first occasion that an African-American actor had portrayed the hero in a horror film. The tall, talented Jones appeared in a handful of other B-grade horror movies such as Ganja & Hess (1973) and Vampires (1986), but none are remembered as well as his first on-screen role.

He passed away at only 51 years of age from heart failure.