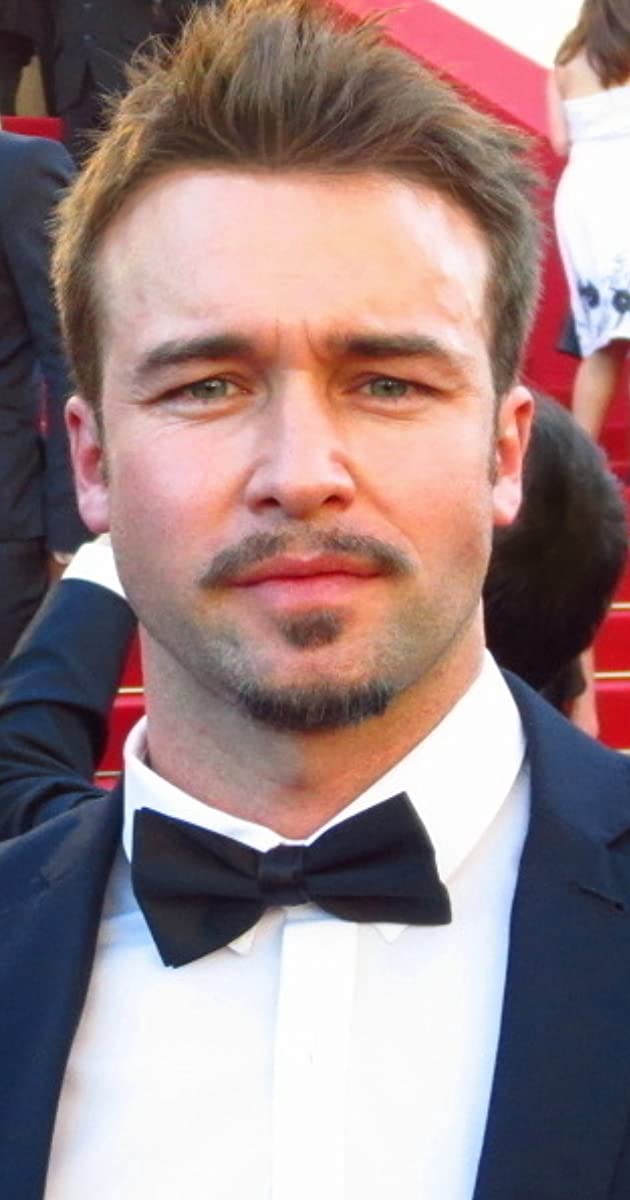 Dwayne Cameron was born October 28 1981 in Auckland New Zealand. Age ten his father was killed when he was hit by a train. Landed his first role opposite William Shatner. Starred in Disturbing the Peace (2020) with Guy Pearce, with Nicolas Cage in 211 (2018) and in Roger Donaldson’s McLaren (2017). Played love interest to Amber Heard and Selma Blair and also starred alongside John Savage. His career took off when he was cast for the lead role of Bray in the cult TV series The Tribe (1999). By the age of 18 he had completed 156 episodes of The Tribe and had been on a number of publicity tours to Europe and the USA, appearing in all major youth media to promote the show and spin-off album. He represented The Tribe in Los Angeles when it was a nominee at the 2000 GAIT Awards for international television drama.

Dwayne’s lead roles in films include; Starring opposite Nicolas Cage in 211 (2018), playing the title role of Bruce McLaren in Roger Donaldson’s McLaren (2017), Nice Package (2016), Desired (2011), Vindaloo Empire (2011), The Locals (2003), Possum Hunter (2000), Cockle (2005), and No Destination (2007). In 2004 Dwayne moved to LA and now with a green card spends his time between LA, Auckland, and Sydney. He trained in Hollywood at the Stella Adler Academy and in 2005 met Ivana Chubbuck and trained in her advanced classes. He has also trained in Sydney, Australia at the Actors Studio and in Auckland, New Zealand in the Michael Chekhov and Stanislavski technique.

He played the love interest of Amber Heard in a Warner Brothers produced music video for the band Eisley and has worked on a number of art house films including A Dream… (2012) which was based on The Trial by Franz Kafka and was supported and made possible with the assistance of Academy Award and Palme d’Or winning director Jane Campion.

Dwayne has written, directed, produced, edited and starred in a number of his own short films made by his production company Dancing Mind Films, the most recent was Holding the Sun (2013) which was accepted into the 2013 Cannes Short Film Corner and was nominated at the 2013 New Zealand Film Awards for Best Short Film and Best Production Design. In 2015 directed and produced his latest short film June (2015) starring John Callen who played Oin from The Hobbit: The Battle of the Five Armies (2014) and Brooke Williams who stars in The Shannara Chronicles (2016).