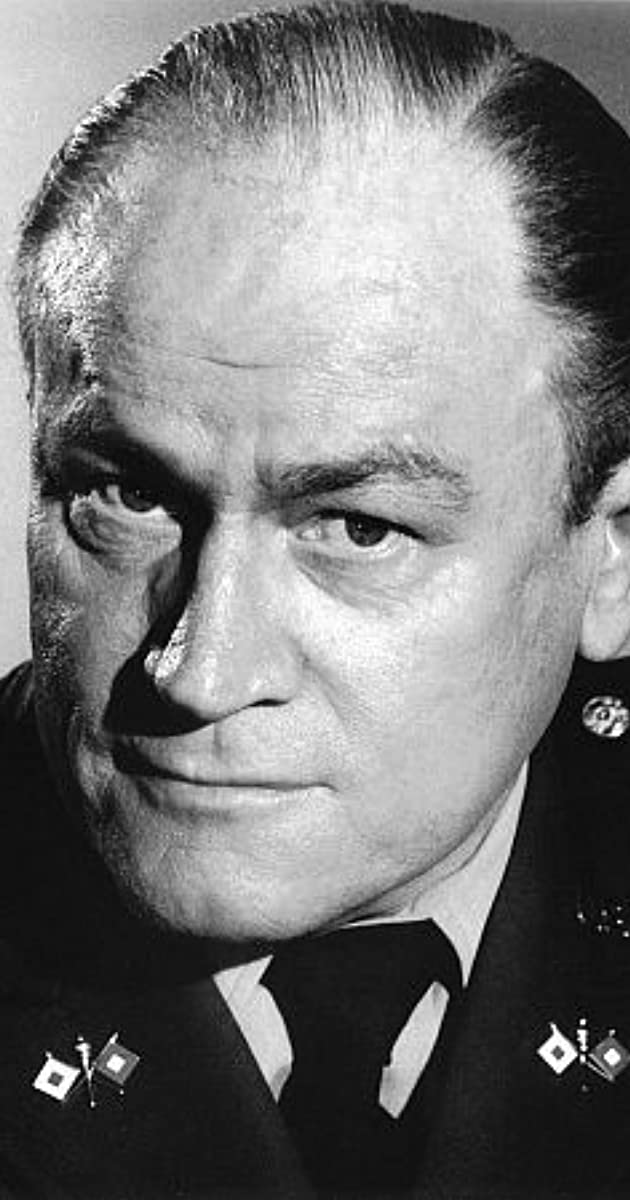 With over 150 Film and TV appearances to his credit, E.G. Marshall was arguably most well known as the imperturbable Juror No. 4 in the Sidney Lumet mystery 12 Angry Men (1957).