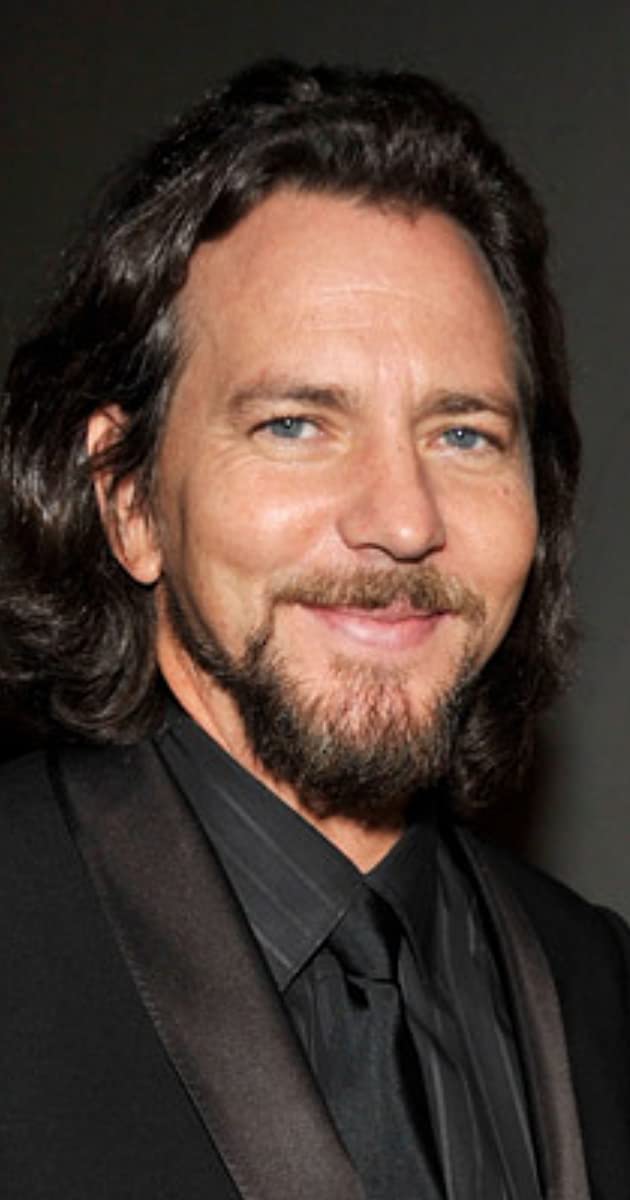 Eddie Vedder was known in San Diego for being a surfer and a singer in the progressive rock band Bad Radio, where he sang in the 80’s until he departed to join Pearl Jam in 1990. Right before Eddie left Bad Radio, they opened for Andy Summers at the Bucchanal in San Diego. After the show, Eddie jumped off stage to talk to a pal of his, who had predicted Bad Radio winning at a competition in the late 80’s. Eddie was poor and desperate, and found strong encouragement in the words of his friend Boris, who predicted once again his huge success. Boris Acosta is now a film producer and director.