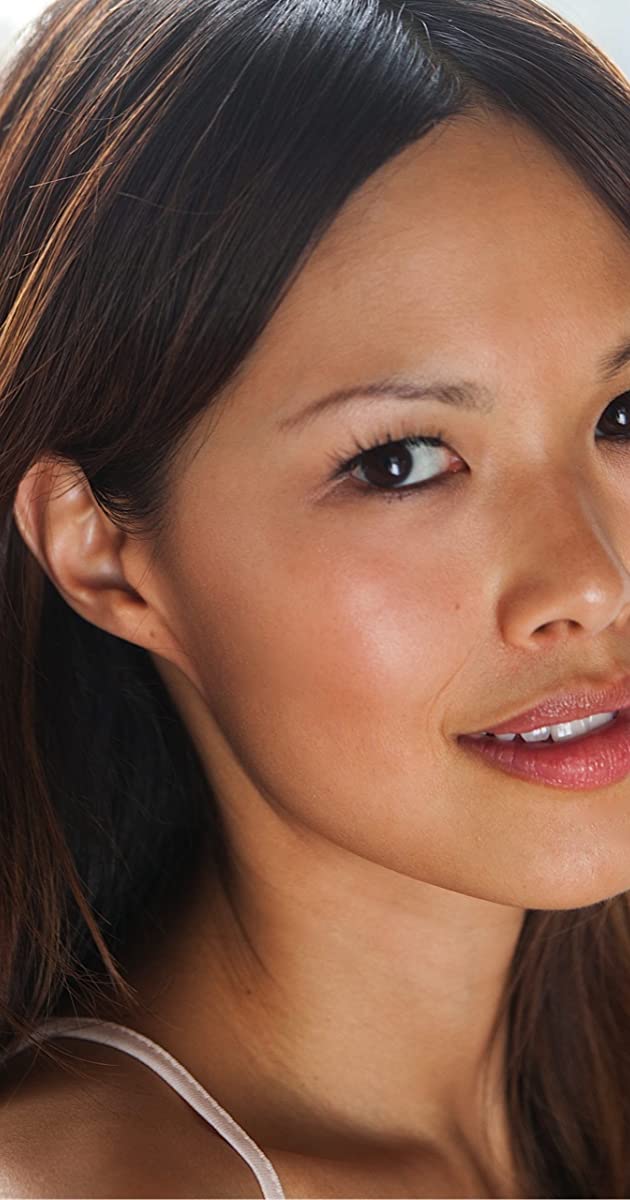 Elaine was born in London, England. She attended the Sylvia Young Theatre School and performed in West End stage productions, including South Pacific and The King & I, Royal Variety Shows, film, television, radio and commercials. After leaving to attend a regular academic school, she continued taking her LAMDA (London Academy of Music and Dramatic Art) Exams, and carried on working in productions mainly for the BBC. She went on to study Law and graduated from Exeter University.

Later Elaine played the lead role of Liat in Sir Trevor Nunn’s production of South Pacific at the National Theatre in London, and sang ‘Happy Talk’ as a duet with the character of Bloody Mary which features on the musical soundtrack recorded at Abbey Road Studios. After returning to acting full time, she completed the last part of her law training part time.

She has appeared in commercials for Olay, Mercedes, Coors Light, Camaro Chevrolet, Clairol and Gillette.