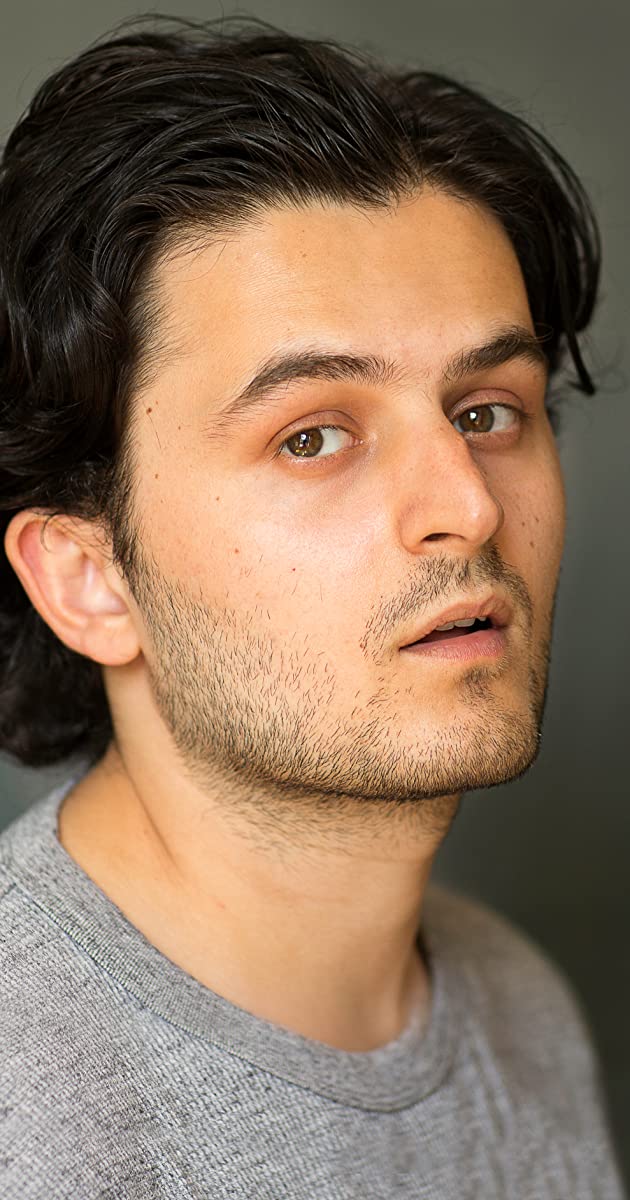 Elham Ehsas is a London-based actor and writer known primarily for his controversial roles on both the big and the small screens. He is best known for his portrayal of the young antagonist Assef in director Marc Forster’s critically-acclaimed adaptation of Khaled Hosseini’s award-winning novel “The Kite Runner.” Elham can also be seen playing the lead Afghani translator Kenny, in director David Michod’s well-received satirical feature “War Machine.” Ehsas continues to challenge himself by tackling complicated characters in both film and television, in addition to writing and developing his own thought-provoking projects.