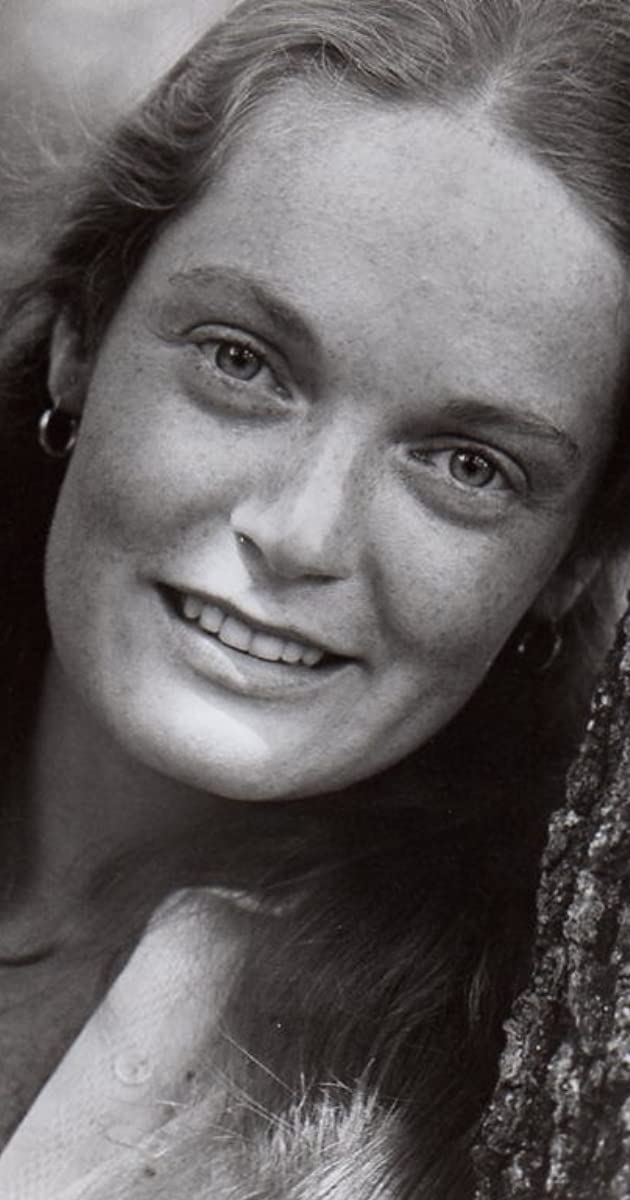 This slender, striking, red-haired, freckle-faced American leading lady, a Carnegie-Tech student in the 60s, made a stunning, sensitive film debut as the blind, abused, uneducated white girl who falls in love with compassionate Sidney Poitier in the racially-charged drama A Patch of Blue (1965). That glorious performance earned Elizabeth a Golden Globe award, an Oscar nomination and a ticket to stardom. She went on to display amazing versatility in other films as well – as an upperclass collegiate in The Group (1966), a capricious, hurtful young flirt in You’re a Big Boy Now (1966), and a decidedly offbeat performance as a nurse who tends to Clint Eastwood in the Gothic-styled The Beguiled (1971). Elizabeth also gave a deeply-felt stage performance as “Emily” in a production of “Our Town” in 1969. But, soon things went terribly wrong for this obviously fragile young lady. Plagued by acute depression and insecurity as she saw her once promising career decline sharply within a decade, she turned into a virtual recluse. Her last work was a voiceover job in the animated film The Secret of NIMH (1982). Nothing had been heard of Elizabeth for years until June 10, 1987, when it was reported that she had thrown herself out of a fifth-floor apartment window. Divorced for three years at the time of her death, it was learned that she had been an outpatient at a psychiatric hospital in Pittsburgh and had called her doctor earlier that fateful day informing him that she was despondent. A sad, sad end to an extremely bright and beautiful talent.