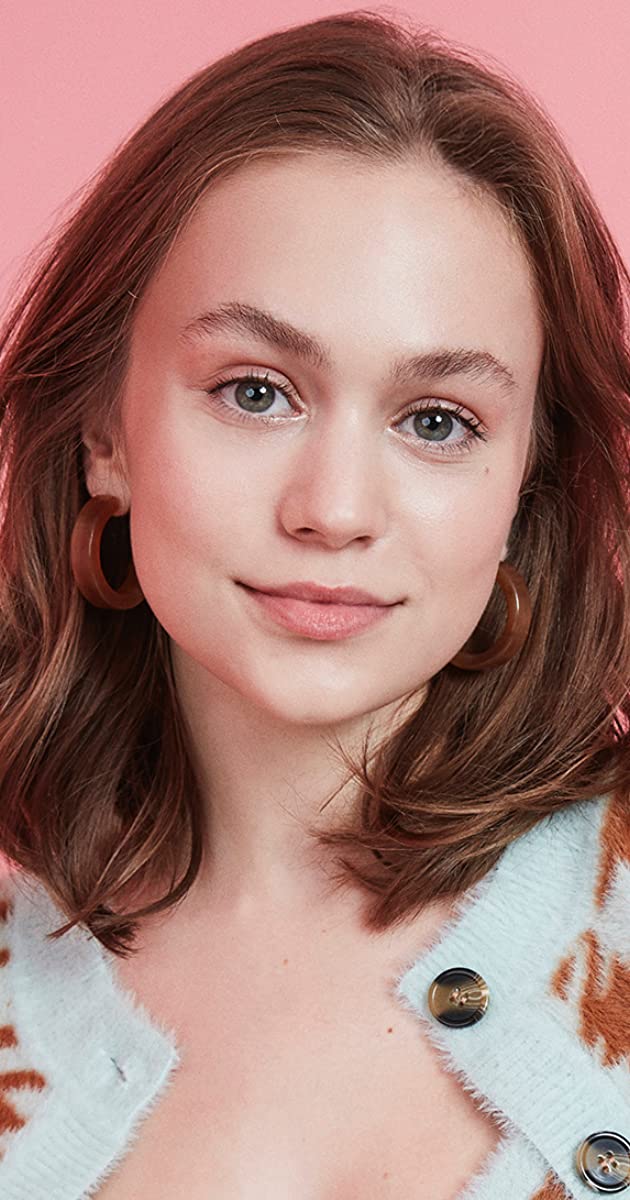 Ella Ballentine, Canadian Screen Awards (2018) winning actress, started her film career in a Hallmark TV movie, starring Casper Van Dien (Baby’s First Christmas (2012)). Since then she has played leading and supporting roles alongside such distinguished actors as Susan Sarandon (The Calling (2014)), Martin Sheen (Anne of Green Gables (2016), L.M. Montgomery’s Anne of Green Gables: The Good Stars (2017), L.M. Montgomery’s Anne of Green Gables: Fire & Dew (2017)), Ryan Reynolds and Rosario Dawson (The Captive (2014)), Laurence Fishburne and Thomas Jane (Standoff (2016)), and Zoe Kazan in the critically acclaimed feature, The Monster (2016). Films in which Ella has appeared have been screened at a number of film festivals, including Cannes in 2014.

Ella’s theatre career encompasses independent and professional productions staged in her native Toronto, beginning with The Railway Children (Roundhouse Theatre, 2010) and then Numbers (Toronto Fringe Festival, 2013). Her triple-threat role in Numbers earned her the first of many award nominations for excellence by a young performer in film, theatre, and music. Ella was one of the young actors chosen to play the coveted role of Little Cossette/Young Éponine in Mirvish Productions’ Les Miserables (Princess of Wales, 2013-2014), starring Ramin Karimloo and Earl Carpenter. Being part of this iconic musical production and superb cast is an experience she will forever cherish.

Ella’s television experience includes roles in the historical fantasy Reign (2013) and on the medical drama series Saving Hope. She played a guest starring role in The Detail: It Takes a Village (2018). Her role as the iconic character of Anne Shirley in L.M. Montgomery’s Anne of Green Gables: Fire & Dew (2017) earned Ella the Canadian Screen Awards in 2018.

Ella is enrolled in a public school in Toronto, where she is fortunate to have supportive teachers who are committed to helping her achieve both her acting and scholastic goals. Amidst her busy schedule, Ella still finds the time to champion causes related to wildlife conservation.