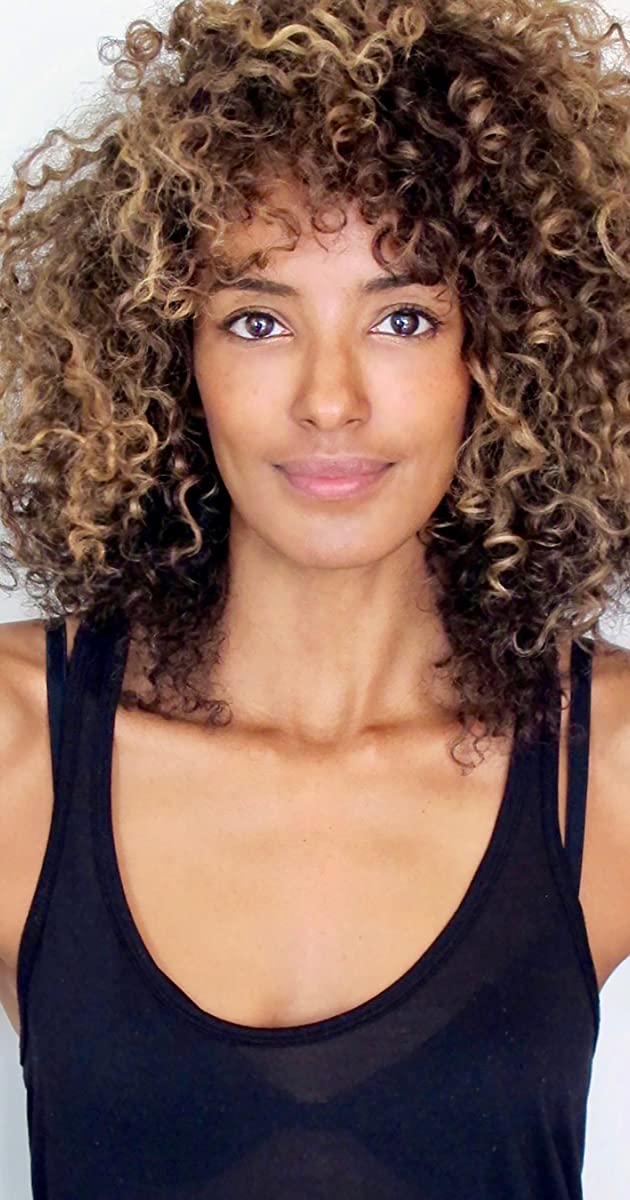 Ella Thomas grew up overseas. Her mother was Eritrean and her father was an U.S. Air Force officer who was stationed in the country. Her parents moved to Germany while she was still an infant yet continued to return frequently to Asmara to visit her mother’s family, until a civil war ravaging the country made it unsafe for them to travel. In Germany, the family lived off base in a small town called Kindsbach, where Ella was enrolled in a German school, learning to speak both German and French fluently while her mother continued to teach her Tigrinya and English at home. Kindsbach was where she first discovered her love for performing, performing in local theater and school productions.

It wasn’t until she was a teenager that her mother made a decision to move the family to the United States. By this time her younger sister Angela had been born and her parents had divorced. They settled in Connecticut, where Ella attended both high school and college, earning a BA in Biology. Three years later she moved back to New York, where she appeared in numerous print ads for such companies as the Gap, L’Oreal and Tiffany & Co., and in editorials for magazines such as Elle, Glamour and Vogue. During this time she continued to travel back and forth to Los Angeles for print as well as commercial work. It was on one of these trips that she booked her first role in the Artist View Film Disturbance (2005). During this same trip she met Brenda Hampton, creator of 7th Heaven (1996), at a charity event. It so happened that Hampton was looking for an East African actress for an upcoming episode of the series. She booked Ella for a guest star spot off of family pictures with her in traditional dress. Since then Ella has appeared in such top TV series as Entourage (2004), Castle (2009), NCIS: Naval Criminal Investigative Service (2003) and Parenthood (2010). She most recently guest starred on FOX’s Almost Human (2013) and will next appear as Lorraine Hansberry across from Zoe Saldana in the feature film Nina (2016).