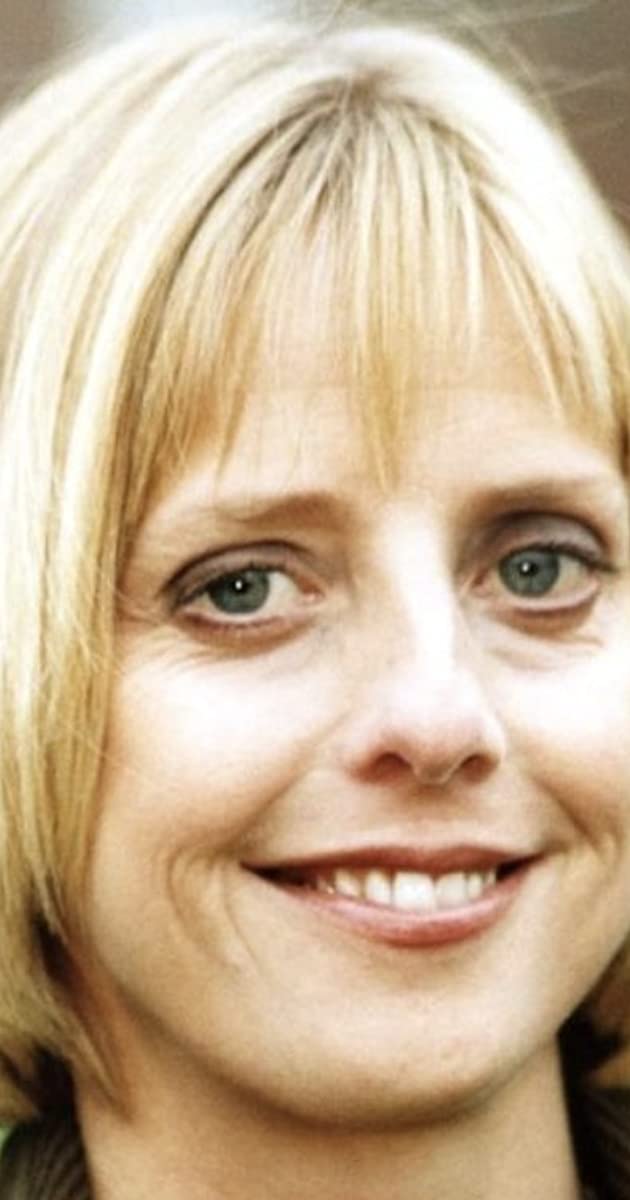 Emma was born Emma Gwynedd Mary Chambers born in Doncaster, South Yorkshire in 1964 to John, a consultant obstetrician and gynaecologist, and Noelle (nee Strange). The family moved around and, while attending St Swithun’s school, Winchester, Chambers acted in Winchester college productions – saying she “enjoyed showing off” – and played lacrosse for Hampshire. Her parents eventually split up and she trained at the Webber Douglas Academy of Dramatic Art, where the former EastEnders actor Ross Kemp was one of her contemporaries.

Her best remembered film role, in Curtis’s 1999 romcom Notting Hill, was the eccentric Honey Thacker, star-struck and overawed at meeting the Hollywood actor (played by Julia Roberts) who has fallen for her bookshop-owner brother (Hugh Grant). Honey explains her own difficulties in finding a partner: “I don’t have hair – I’ve got feathers – and I’ve got funny, goggly eyes, and I’m attracted to cruel men and no one will ever marry me because my boosies have actually started shrinking.” She eventually becomes engaged to her brother’s slovenly housemate (Rhys Ifans).

Her sister, Sarah Doukas, and brother, Simon, went on to run Storm Model Management, which discovered Kate Moss at the age of 14.

Chambers made her television debut as Margaret, one of the young Brangwen children, in a 1988 BBC adaptation of the DH Lawrence novel The Rainbow. In between one-off roles on TV, she played Charity Pecksniff in a six-part serialisation of Charles Dickens’s Martin Chuzzlewit, which began in the same week as The Vicar of Dibley (1994).

The popular BBC sitcom, written by Richard Curtis with Paul Mayhew-Archer, ran for two series, from 1994 to 1998, finishing with Alice’s marriage to Hugo Horton (played by James Fleet), her second cousin once removed. Geraldine described both as having the intellectual capacity of a cactus and the wedding was notable for the two bridal attendants dressed as Teletubbies. Chambers won the 1998 British Comedy Award for best actress and returned as Alice in various Vicar of Dibley specials between 1999 and 2007.

She had significant supporting roles in the sitcom How Do You Want Me? (1998-99) as Helen Yardley, sister of the newlywed Lisa (Charlotte Coleman) returning from London to be near her family in the countryside, and Take a Girl Like You (2000), Andrew Davies’s adaptation of Kingsley Amis’s comic novel, as Martha Thompson, the bored housewife hostile to her beautiful, northern lodger.

Chambers’ West End theatre debut came with the part of Geain, estranged daughter of Ian McKellen’s composer Jerome, in Alan Ayckbourn’s comedy Henceforward… (Vaudeville theatre, 1988-89) after appearing in the original 1987 production at the Stephen Joseph theatre, Scarborough. In his casting notes for Geain, Ayckbourn stipulated: “Not a child, please. Just a very small actress.” Chambers lodged with McKellen for a while and said she regarded him as a father figure.

When, in 1989, she starred in the Scarborough premiere of Ayckbourn’s Invisible Friends as another teenage daughter, Lucy Baines, who has an imaginary companion to relieve the awfulness of living with her family, the critic Harry Eyres praised Chambers’ skill in “conveying Lucy’s kaleidoscopic emotional states with startling immediacy” and negotiating the tricky device of also acting as the play’s narrator. She reprised the role in London at the Cottesloe during two stints with the National Theatre company (1991-92) that included appearances in productions such as Franz Kafka’s The Trial and Alan Bennett’s The Madness of George III.

She gave a hilarious performance as Orgon’s daughter Mariane in Tartuffe (Almeida theatre, 1996) and starred as Sheila in Michael Frayn’s Benefactors (Albery theatre, 2002), a performance described by one critic as “a touching study in parasitic helplessness”.

Chambers who suffered from asthma, attacks of which were often brought on by an acute allergy to animals withdrew largely but not entirely from public life after the final episode of The Vicar of Dibley (1994) in 2007, which was also to remain her final television role. On the evening of 21st February 2018 Chambers suffered a heart attack and died at her home in Lymington, Hampshire, England at the age of just 53. Her death was announced three days later by her agent John Grant.

Chambers was survived by her husband, the actor Ian Dunn, whom she married in 1991, and by her siblings.