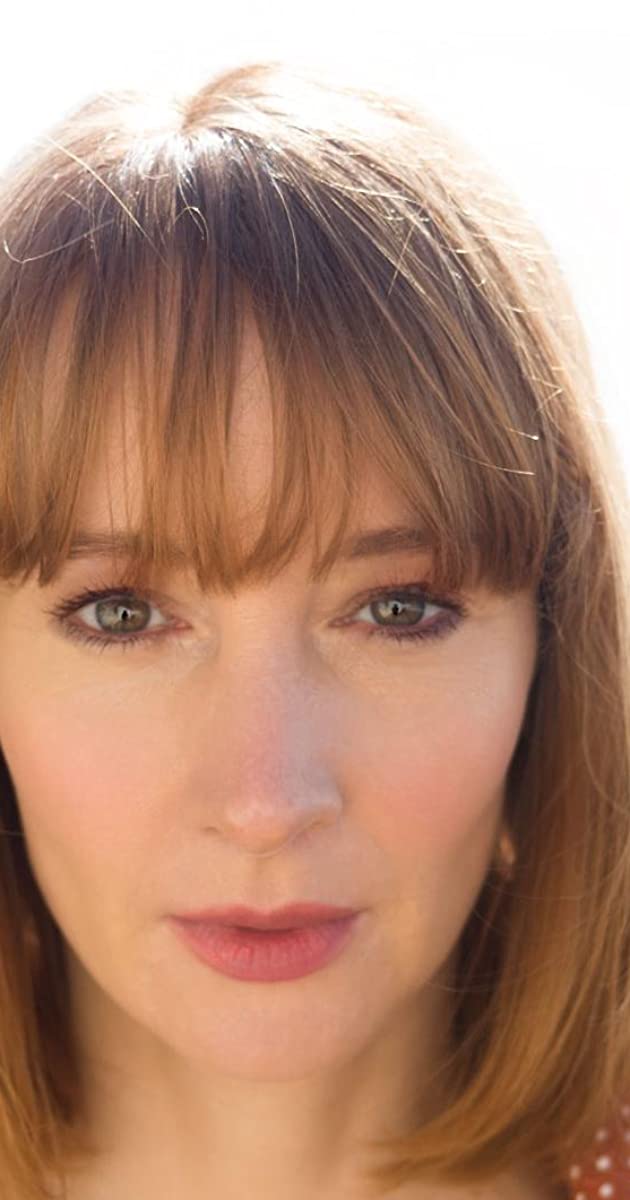 Born in Salford in 1975 Emma Lowndes was bitten by the acting bug at the age of eight when her school class was invited to take part in Opera North’s production of ‘Carmen’. Having been head girl at school and an English graduate from York University she managed to get a place at RADA thanks to Richard Attenborough, who championed her audition, and also to another Salfordian, Albert Finney, who helped set up the Salford Sport and Arts Fund which paid for her three-year course. Since graduation she has appeared on stage at the Manchester Exchange Theatre, where her performance in ‘The Seagull’ saw her nominated for an Ian Charleson award, and as the lead in ‘The Rise and Fall of Little Voice’. For the Royal Shakespeare Company she was in ‘Great Expectations, ‘Therese Raquin’ for the National and in the West End revival of ‘Whose Life Is It Anyway?’. In 2009 she reprised her role as Bella Gregson’ from the first series of television costume drama ‘Cranford’, where one of her many co-stars was Lisa Dillon, the actress who pipped Emma to winning the Ian Charleson award.