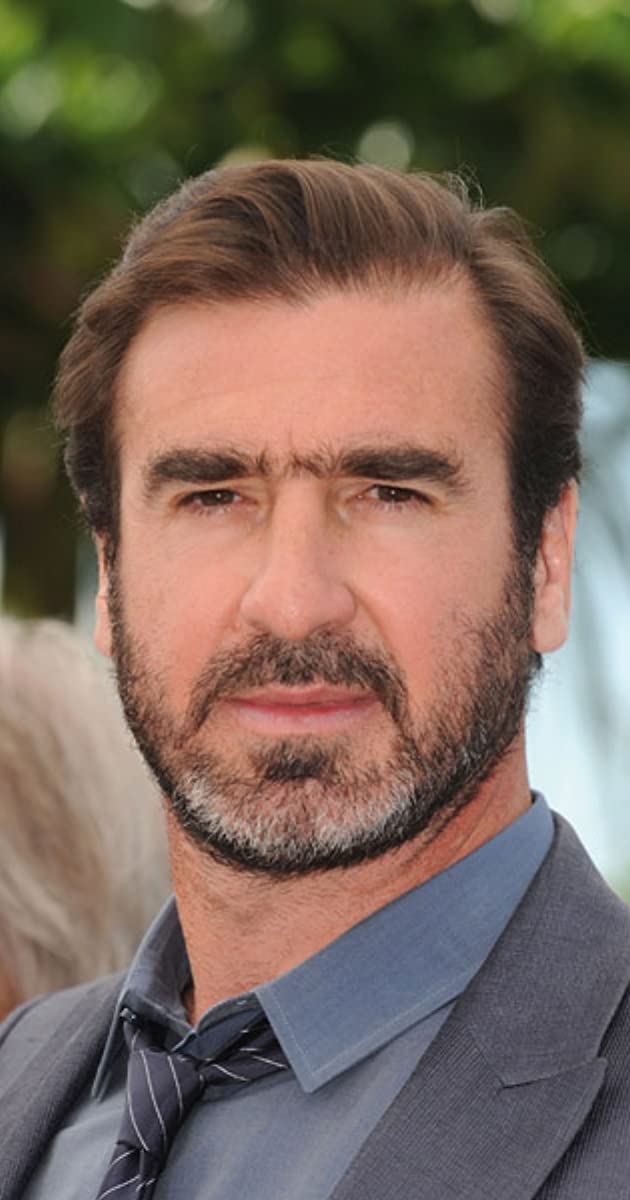 Eric Cantona is most known for his skill on the soccer field. Starring at Old Trafford, Manchester United’s homeground, Cantona got the nickname “The King”. The controversial striker has been praised as the one who brought back the trophies to one of the world’s most famous soccer clubs. Cantona is well-known for being banned from playing soccer for 8 months after kicking a fan during a match. His career at Old Trafford was like a marriage: filled with passion, and turbulent. And just as shocking as his arrival, was his departure. Out of the blue, Man Utd called for a press conferance during the summer of 1997 announcing Cantona’s retirement. He felt it was time to concentrate on acting and painting. The controversial Frenchman is a gifted individual, who always will go his own ways.