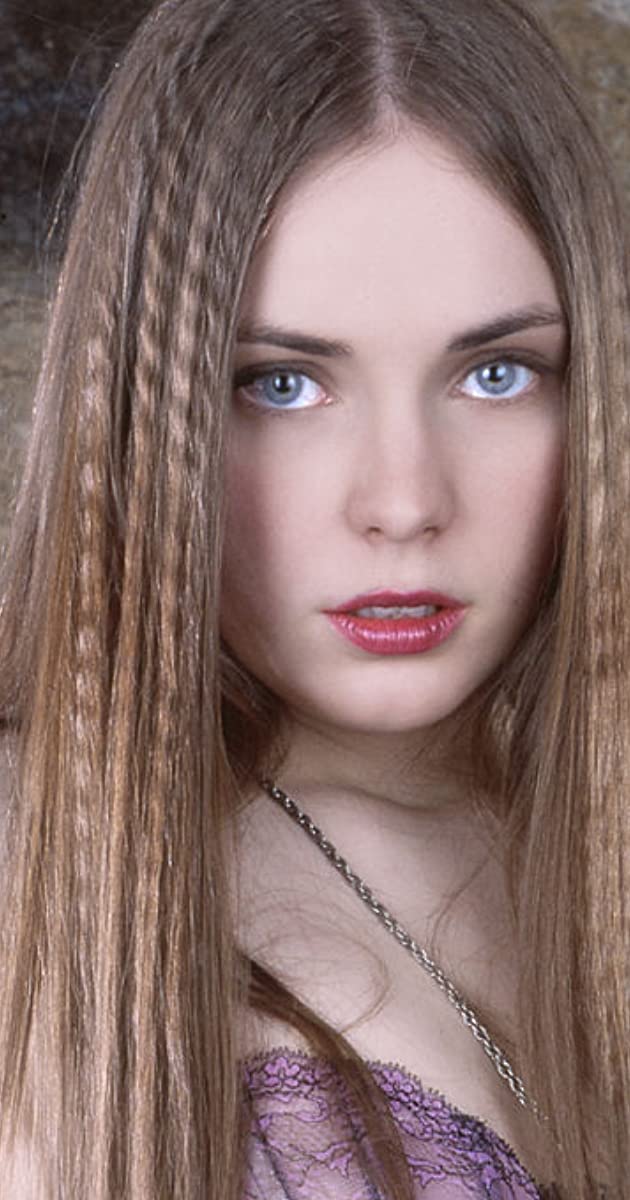 Erin Brown (born October 16, 1979 in Illinois, USA) is an actress, model, and film director. Her “trademark” appearance is her pronounced “naturalness” or lack of affectation, both in acting style and appearance.

She began her career making films for the underground filmmakers Factory 2000, then moved on to making films for ei Independent Cinema. She has since starred in many features for Shock-O-Rama Cinema and has directed her own films. As of 2005, she is still working in film and engaged in filmmaking studies in college.