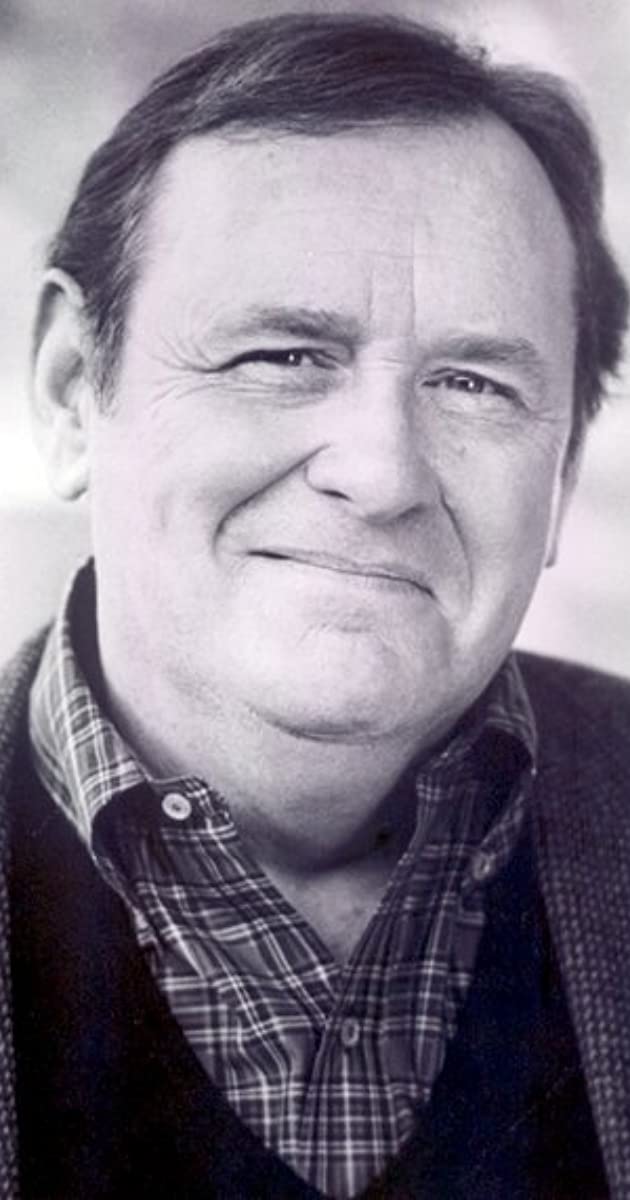 Adept at both comedy and drama, character player Eugene Roche (sometimes billed as Gene Roche) had an extensive four-decade career. Born in Depression-era Boston the son of a Navy man, the moon-faced, intent-looking Roche started on radio at age 15 displaying his knack for character voices, both men and women. He enlisted in the U.S. Army following high school, then studied at Emerson College. Searching for work in summer stock and variety shows, he appeared in productions of “Pal Joey” with Bob Fosse and “Point of No Return” with Henry Fonda. Newly married at this time, he found classical stage parts to play in early 50s San Francisco, then headed for New York and began appearing in dramatic TV shows and commercials.

He made his Broadway debut with “Blood, Sweat and Stanley Poole” starring Darren McGavin and went on to do “The White House” with Helen Hayes and “Mother Courage” with Anne Bancroft. Comedy became his forte on TV with showy recurring roles on Soap (1977),Night Court (1984), and Perfect Strangers (1986), while choice support parts came his way on film, including The Late Show (1977) and Foul Play (1978) — some roles cantankerous, some lovable, some menacing. The father of nine children, three of his male offspring have opted for entertainment careers: Eamonn Roche and Brogan Roche are actors, and Sean Roche is an Emmy award-winning writer and producer.