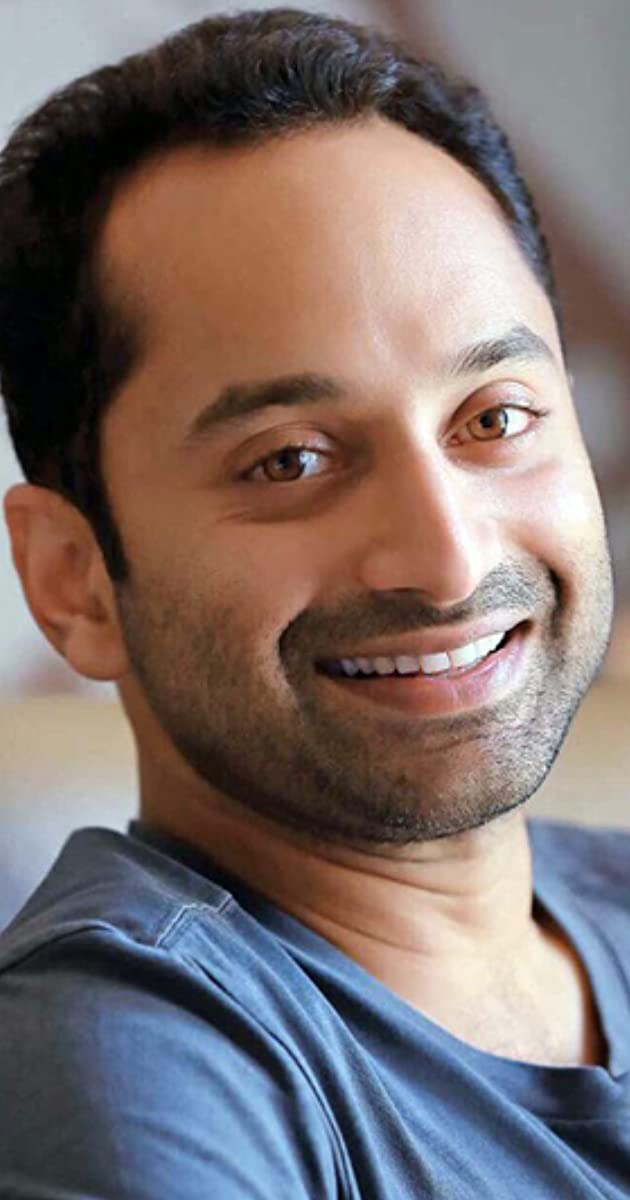 Fahadh is the son of Malayalam film director Fazil, and his wife Rozina. He has two sisters, Ahameda and Fatima, and a brother, Farhaan Faasil. He completed his schooling from SDV Central School Alleppey, Lawrence School Ooty and Choice School Thripunithara. He went on to pursue his degree from Sanatana Dharma College Alleppey and M.A. in philosophy from the University of Miami.

Fahadh made his debut at the age of 19 in his father Fazil’s Kaiyethum Doorath (2002) which turned out to be a commercial failure. After a gap of six years, Fahadh made his comeback with the anthology film Kerala Cafe (2009). His notable films include Chaappa Kurishu, Diamond Necklace, 22 Female Kottayam, Amen, Artist, Annayum Rasoolum, North 24 Kaatham, Bangalore Days, and Iyobinte Pusthakam. He won the Kerala State Film Awards for Best Actor for his roles in Artist and North 24 Kaatham and Second Best Actor Award for his role in Akam.

On 20 January 2014, he got engaged to Malayalam and Tamil film actress Nazriya Nazim whom he married on 21 August 2014. The pair had gotten to know each other more on the sets of Anjali Menon’s Bangalore Days (2014), in which they were playing a husband and wife. Fahadh revealed that their parents had been pivotal in arranging the marriage.